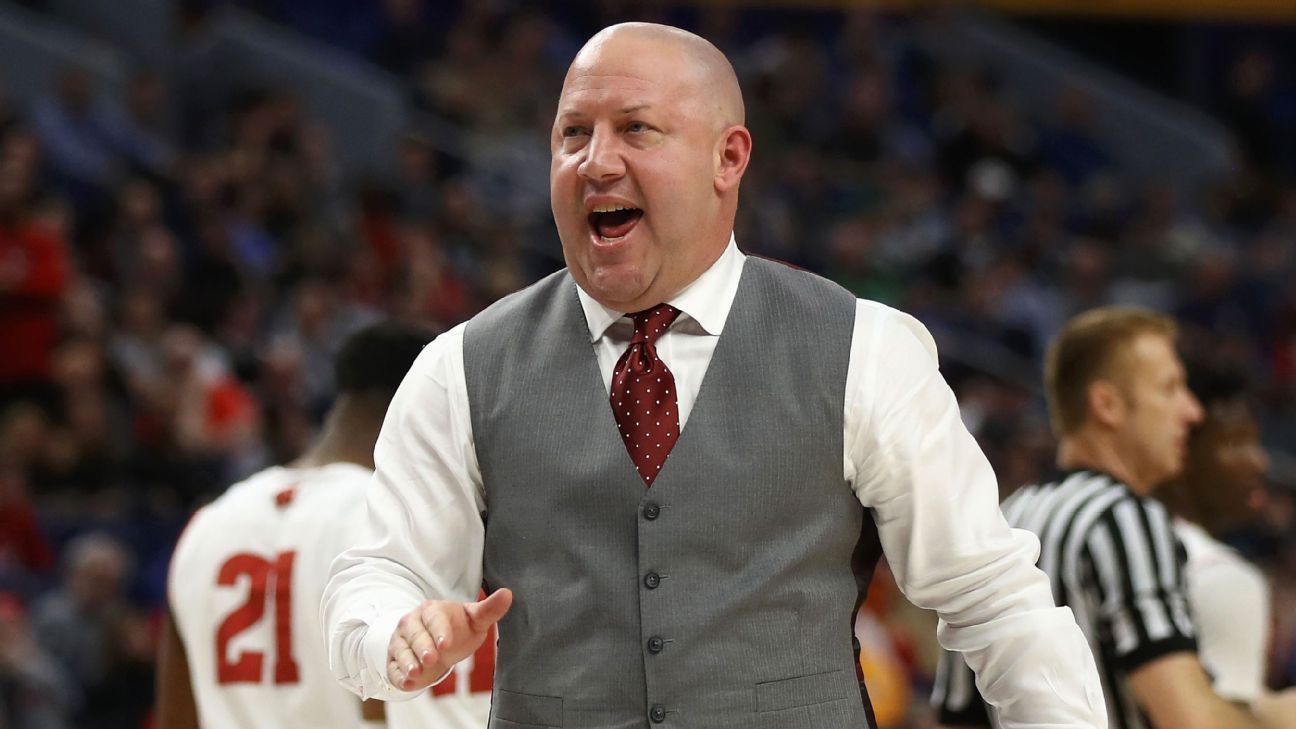 It is expected that Texas A & M will hire Buzz Williams of Virginia Tech as the next head coach, sources told ESPN.

An official announcement is expected later this week. The agreement was first reported by CBS Sports.

Williams has been considered a heavy favorite for Billy Kennedy since the end of last season and was essentially the only candidate for the Aggies when they split from Kennedy last month. Virginia Tech's season ended with a defeat to Duke at Sweet 16 last Friday and Williams and A & M closed a deal in recent days. Williams, born in Texas, has been co-trainer at Texas A & M for two years since 2004. Until 2006, the head coach at Virginia Tech was the last five seasons. He led the Hokies to three NCAA tournaments. Prior to his takeover in Blacksburg, Williams Marquette led in six seasons to five NCAA tournaments, including three Sweet 1

6 races and an elite eight-run in 2013. Kennedy was dismissed after eight seasons in which he scored two NCAA 151-116 won tournament appearances.