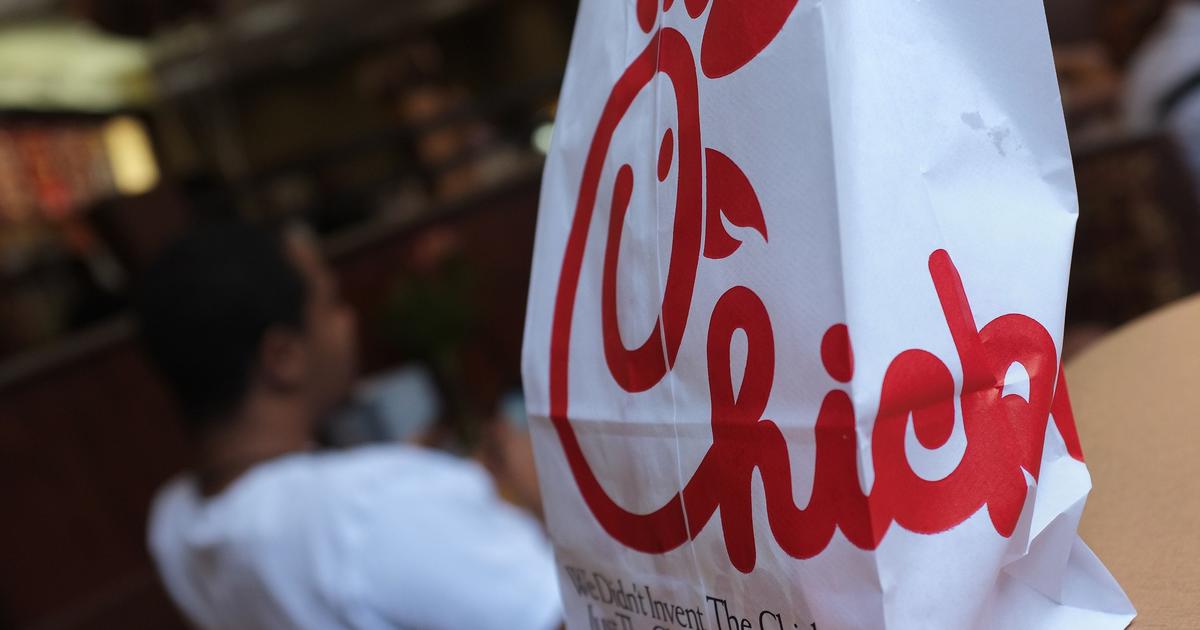 Texas Attorney General Ken Paxton announced Thursday that he is opening a preliminary investigation into the Mayor of San Antonio and the city council after the city Chick-fil-A left the airport as LGBT Behavior. The city council voted last week at 6-4 to exclude Chick-fil-A from a new trade and restaurant contract at San Antonio International Airport.

Paxton called the movement "the opposite of tolerance" and a "discriminatory decision" based on the religious beliefs of chain owners.

"Protecting Religious Freedom Through the constitution is somehow even better than Chickfil A's chicken, "Paxton said in the letter. "Unfortunately, I have serious concerns that both are being attacked at the San Antonio airport."

fil-A, because they are closed on Sundays, reports from KENS-TV.