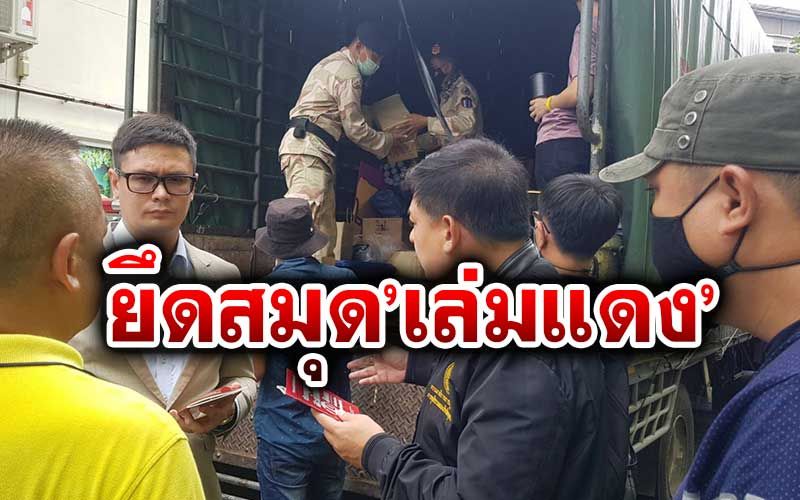 On September 19, the reporter received a report that stood outside Nuan Tong Village at 11:00 a.m. Before entering Thammasat University, Rangsit, during which the Thammasat Coalition and Congregation Perform Equipment Attend the Congregation Thammasat University , Tha Phrachan, stated according to student reports of the incident that a police driver was trapped for not carrying things. Let’s check them all out. There may be documents that contain illegal content, so I will ask you to investigate

However, students in the vicinity of the students who were present to see the situation could not enter the area because the police blocked them. The more I heard people from the area shouting “stop harming people”, adding that the police held the students down and were exposed to rain during the raid.

Reporters reported that later at noon Sir Jen Jacques, MP for the Palang Pracharat Party (NADP) as chairman of the Commission (KMUTT) on Law, Justice and Human Rights. House of Representatives Together with Mr. Rangsiman Rome, MP, the party list of the Kao Klai Party (Cor.) Spoke to the police as spokesman for the law.

By Mr Rangsiman Rome Give this an interview The police have confiscated the red book. This is a statement of the request of 45,000 copies of the Thammasat coalition leaders and the August 10 rally that will be distributed to the participants today (September 19), the police claiming evidence of the process of past the student group thinking The police acted independently because there is no search warrant

The reporter went on to say that the police initially invited a team of demonstrators to speak at Klong Luang Police Station, where the KMUT could not interfere with the work of the police. Can only ask questions But in the future the KMUT. Can call the staff to resolve the incident

Open the story of Mind, the head of the 24-hour news channel Mahanakorn Group for Democracy – Nation TV

A mob hits the ram. An 18-year-old student has a splint on his leg. The minute-accurate clip was thrown onto the loudspeaker.