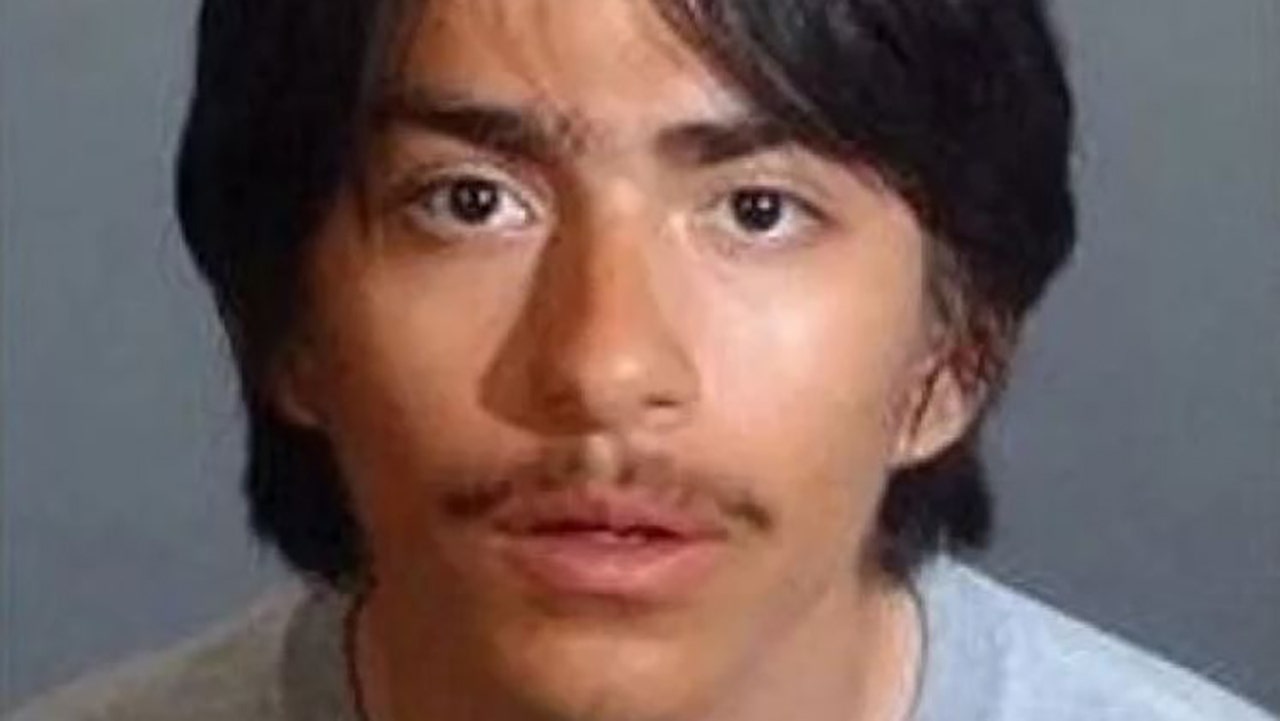 Eddie Alvirez is said to have gunned his sister down in the common bedroom with another sister at the Lancaster family home, about 72 miles north of Los Angeles, according to the Los Angeles Times. At least one relative claims that death was an accident.

The girl was declared dead in a hospital.

"She was very loving, happy and smart. She was very outgoing, loved life, and was just too quickly caught, "said Vanessa Zamora, Alvirez's aunt, according to KTLA TV Los Angeles about her niece.

Zamora told KTLA that the shootout was a shooting accident and said the brother fled the scene because he was afraid.

Investigators are trying to determine if the shooting was intentional.