The 3 best and worst things about the Moto G6 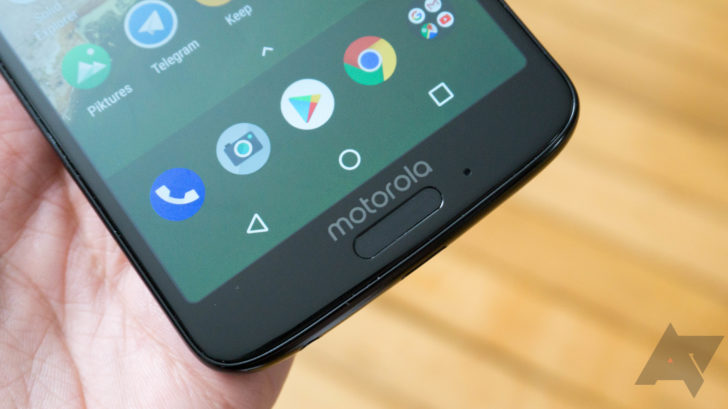 I'll be the first to admit that the Moto G6 is not the most exciting phone in the world. The days when you're excited about $ 300 phones just because they're not terrible are long gone, but Motorola rolls out new budget devices every year. The new Moto G6 is probably top of the list for many budget cell phone shoppers. Our full review has plenty of details, but here are the three best and worst things about the G6.

Motorola rose to make this year's Moto G a more modern device in defiance of the low price. This phone impresses with a 5.7-inch 1080p LCD with a 18: 9 screen ratio. This is an important step for cheap phones that traditionally have oversized bezels compared to more expensive devices. The larger screen fills the front of the Moto G6 better, giving you more viewing space. 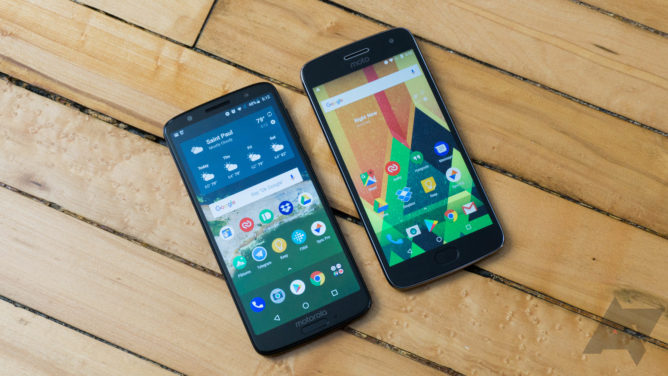 The G6 left and G5 plus right.

Last year's Moto G6 has a 5.5-inch display that has a traditional 16: 9 ratio. It was not a massive device, but for people with smaller hands it could be a bit clunky. The G6 has a larger screen, while the device is a total of several millimeters wider. There is not much to complain about. I suppose the LCD could be a bit brighter, but it's usable outside. The colors also look a little warm in the default settings, but you can adjust this in the settings.

Whether you like it or not, Verizon is still the largest carrier in the US. Even if it came to customer bleeding right now, it would still be in the lead for a long time. Verizon's continued use of CDMA networks means that many phones do not work at all and others can not be activated with new lines on Verizon. Motorola has consistently supported all major carriers, even on its budget phones.

There are more stocks and fast-stock phones out there than used there too so that Motorola is not particularly noticeable in this regard. However, its additional features like Moto Display and Moto Actions are still fantastic. Moto display on this phone will appear to indicate that new notifications have arrived without waking the rest of the phone. You can retrieve the text snippets, open a notification, expand bundles, and discard things without leaving Moto Display. I also appreciate that Moto included the wave gesture to bring Moto Display on a cheaper phone like this one.

Moto Actions includes all gesture functions. Some of these are of limited utility, such as gesture navigation using the fingerprint sensor. However, I love options like chop-chop for the flashlight and twisting for the camera. These are two things you are likely to open more often on your phone, and Motorola's mobile phones are making it faster. 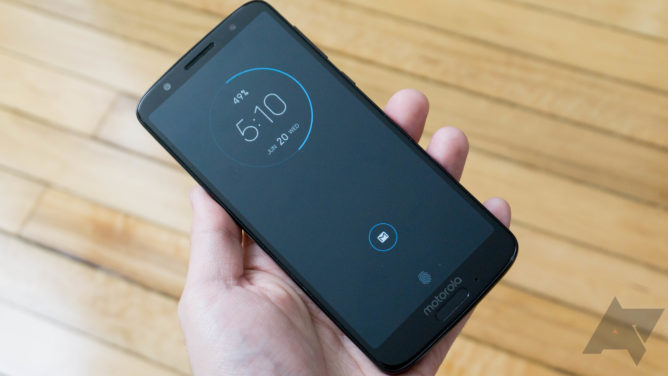 Motorola's cameras have never led the industry, but their flagship phones are the least passable. The Moto G6 may be acceptable for what you get, but you will not get this phone if snapping pictures is a priority. You can be fooled when photographing outdoors – some of these pictures are very well done. Even in good light, the shutter speed is slow. The phone also tends to wash out scenes in bright light.

It's as if Motorola did not even try to optimize for shots in low light. The shutter lag becomes extreme in dark settings, and most of the pictures I took are not even worth keeping. They are dark and blurry. Even the secondary camera lens from Motorola is of little help. It's just for vertical portrait depth detection, and that does not work very well. 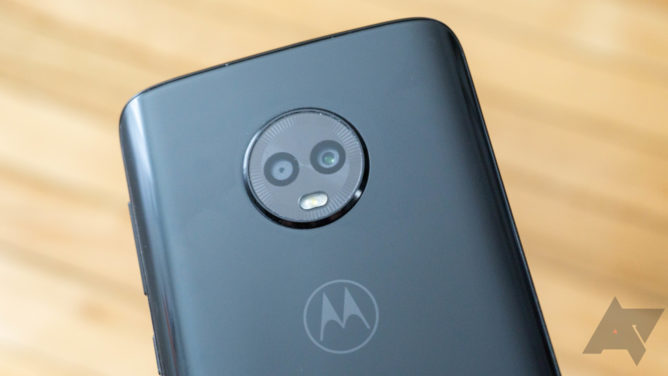 The Moto G6 has a glass back wall because glass is the current "premium" material. There is no functional reason that it is glass, but it is slippery and still takes fingerprints. The glass plate does not fit so well where it hits the plastic frame, and it feels plastic.

The camera module is also a bit silly. Motorola is all-in with the huge round camera humps, but they serve a purpose to keep the Z series phones mods in place. On the Moto G6, it's just an unattractive design element that gets even worse with embellishments around the edges. I have no idea why you should pay more attention to this chunky design element.

Motorola was previously reliable with Android updates. There were a few years when the Moto X got new Nexus phones within weeks, but that's not the case anymore. Motorola updates take longer and some devices do not even get them. Security updates are also rare and far away.

Last year's Moto G5 Plus was on nougat all the time. A very slow rollout of Oreo has just begun, and this will undoubtedly be the last big update the phone sees. The G6 will probably get Android P, but it will be very late. It's a good thing that the Moto G6 has pretty good software, because you're probably going to use it for a long time. 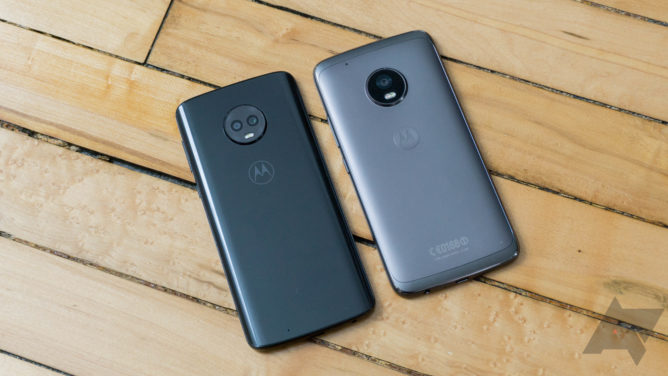 Do yourself a favor and buy an iPad while locked