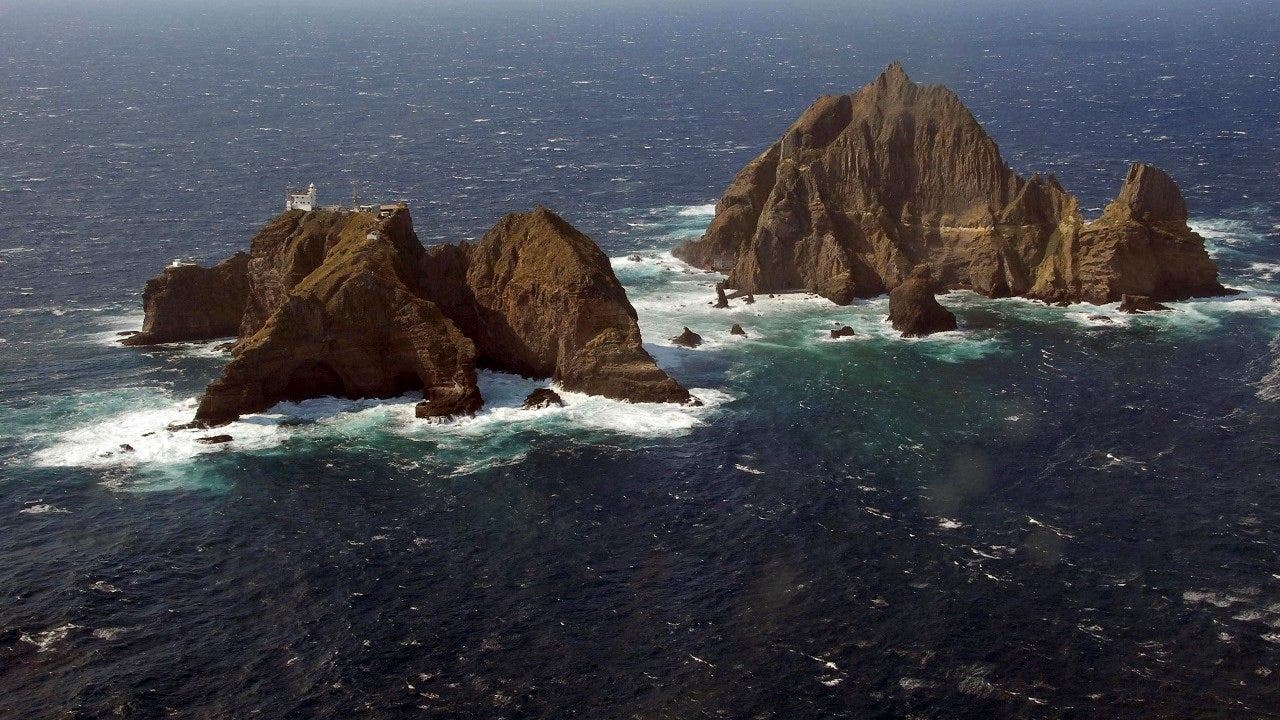 An aerial view shows part of the archipelago known in South Korea as Dokdo and in Japan as Takeshima in the Sea of ​​Japan.
(Reuters)

-year-old former freediver is the only living inhabitant of a tiny island in the middle of the Japanese Sea that is now involved in one of the most heated land disputes between Japan and South Korea in three centuries.

Kim Sin-yeol and her late husband Kim Sung-do made the unusual decision in 1991 to move to the Dokdo Islands. Her husband's former partner moved there in 1965 and was the first official resident. Both men have since died, leaving widow Kim as the only legal resident on the island, where she may be cut off from the outside world by bad weather for several weeks.

She seems to prefer it that way and spends her days swimming, fishing or doing sports. Her family says she does not intend to move.

"She said life on Dokdo is relaxing," her son-in-law Kim Kyung-chul told CNN this week. "Being there, their minds are relaxed."

The Dokdo or Takeshima Islands, as they are known in Japan – almost equidistant from Japan and Korea – are no bigger than the Grand Central Terminal of New York City , According to South Korea Dokdo was recognized in 1696 as a Korean territory after a fight between Japanese and Korean fishermen in 1696. In 1905, although the islands were under Korea, the islands were annexed by Japan until 1945. Korea claims that the islands were restored at the end of World War II. Japan does not agree.

. Members of a nationalist group have a Rising Sun banner at a rally in Tokyo on February 22, 2013 about the controversial Takeshima / Dokdo Islands
(AFP)

During the South Korean Winter Olympics there were tensions between the islands when they were pictured in a banner of the opening ceremony of the Peninsula ,

The flag was changed after Japanese protest, but the islands resurfaced a few months later as part of a unified Korean flag pulled on a dessert at an inter-Korean summit, CNN reported.

As The fight takes place on the world stage, the only legal resident of the island lives a quiet life. The island has only enough space for a flat that is being renovated.

Dokdo. A beautiful island at the eastern end of Korea.

Others have expressed an interest in living on the island, but officials say they have no plans to accommodate new residents. Local media reported this week that Kim's daughter and son-in-law Kim Kyung-chul could move there and open a souvenir shop in April, but the Dokdo Management Office told the Korea Herald that these were too many residents.

With coronavirus on the rise, Israel is tightening the holiday ban

Harassment on the street in France: Strasbourg woman attacked for wearing a skirt