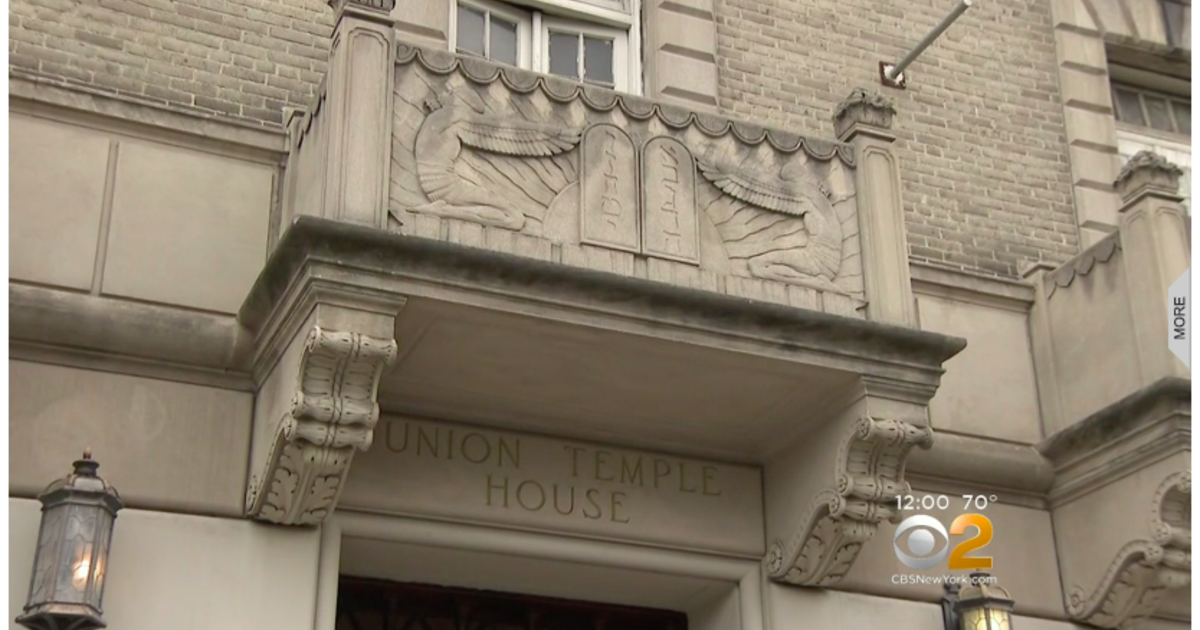 The New York Police Department said Friday that James Polite, 20, of Brooklyn, was arrested in connection with the anti-Semitic vandalism discovered the day before in a synagogue. The discovery led to the cancellation on Thursday of a political event hosted by Ilana Glazer, one of the "Broad City" colleagues.

The NYPD hate crime department responded to complaints about vandalism in the Prospect Heights union temple on Thursday night CBS New York reported hate speech, including "Kill All Jewish" in the synagogue's black staircase. The suspect also drew a picture of the Puerto Rican flag and wrote "Free P.R." The temple was scheduled to hold an interview with two local politicians hosted by Comedian Ilana Glazer, but organizers of the event decided to cancel the event with safety concerns.

"We will not stand up for this kind of activity in New York," said NYPD chief Detective Dermot Shea, calling the petitions "pretty pejorative" and "hate-filled."

The police said Polite was on a surveillance video, wearing a red suit jacket and previously fleeing with a black marker message across the building.

The vandalism occurs less than a week after in a Pittsburgh Synagogue shot dead in a Pittsburgh Synagogue [11] during a fatal attack on the Jewish community in US history. During the press conference, Shea said hate crimes in New York had risen by 1 percent in 2018, and anti-Semitic crimes such as Thursday night had skyrocketed in the last 28 days.

The city police department has increased the number of patrols synagogue and other places of worship. Synagogue leaders in the Union Temple say Shabbat services will be held as planned on Friday night and Saturday morning.

"I returned from Pittsburgh on Wednesday after attending the local community and really through the complete brokenness of this community and what they intend to do," said Rabbi Jon Leener. "And then to return here and feel insecure is really worrying."

A preschool working in the building was also closed on Friday.

"I'm just horrified, I'm working at the school preschool, there are little kids in the building, and it's just so annoying," Janet Weeks told CBS New York.

The canceled event should result in Glazer having interviewed candidates from State Councilor Andrew Gounardes of South Brooklyn and Jim Gaughran of Long Island.

"The attack of tonight here in a temple in Brooklyn – is a painful reminder that anti-Semitism and prejudice are alive in our own community," Gounardes wrote in a statement released Thursday night. "More than ever, we are committed to affirming our commitment to tolerance and sending a clear message that people or groups who promote violence and hatred are not welcome in our city."

Gaughran also spoke out against insults from a rally on Friday morning.

"This is a hate crime, and I think it was important that the event was canceled to make sure everyone was protected," he said.