The banner plane goes down off the coast of New Jersey 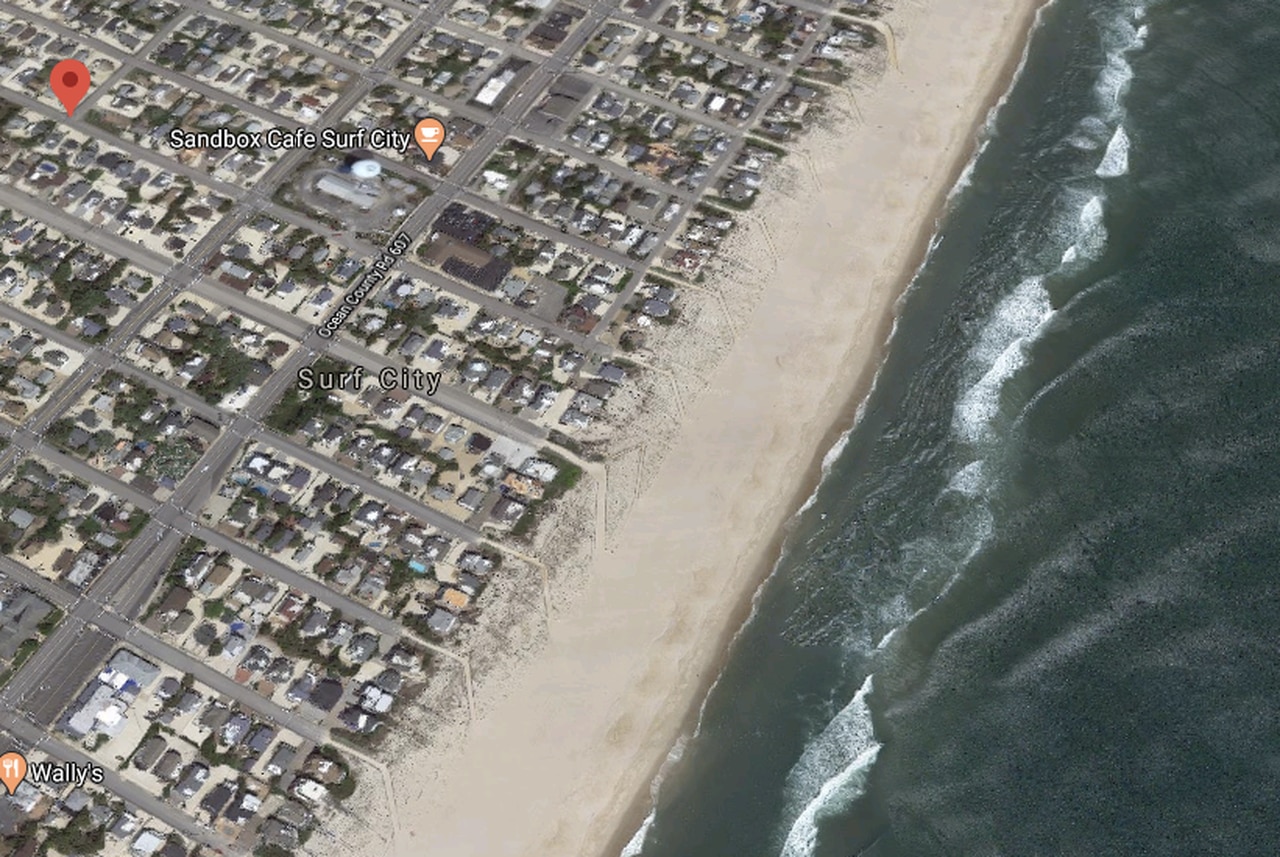 A banner plane went into the ocean off the coast of Surf City on Saturday afternoon, the authorities said.

The plane, a Cessna 150, landed at 3:20 p.m. near North 13th Street and Ocean Avenue. and the pilot, whose identity has not been released, was the only person on board, said a FAA spokesman.

By the time the officers arrived, Surf City lifeguards Scott Meggitt and Charles Orborne had already rescued the pilot and were brought back ashore, according to a report from the Surf City Police Department.

The pilot was treated by Surf City Fire and EMS and transported to the Southern Ocean Medical Center with minor injuries, the police said.

The aircraft was still not recovered and was approximately 1

The FAA will conduct investigations with Surf City police and the National Transportation Safety Board will determine the likely cause of the accident, the FAA spokesman said.

Thank you for relying on us to offer you the journalism you can trust. Please support NJ.com With a voluntary subscription.

Chris Sheldon can be reached at [email protected].