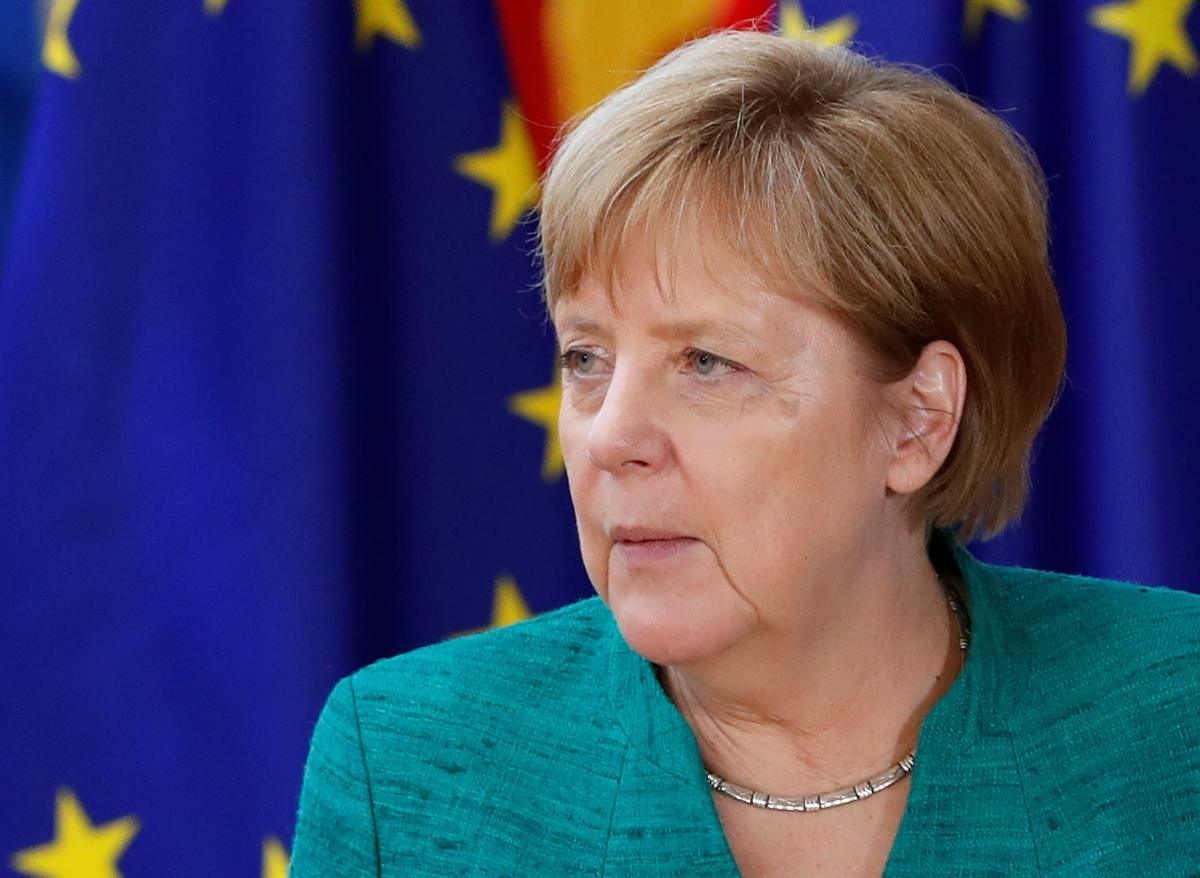 BERLIN (Reuters) – Bavaria's first welcome immigration deal brought back by Angela Merkel from Brussels gave the clearest sign that his party was prepared to withhold the German Chancellor, who has brought down her government.

Merkel lists 14 EU countries, including some who have spoken out most against their open refugee policies and who have agreed to take back migrants, in a document sent to their coalition partners' Reuters leaders ,

A separate agreement was reached with Spain and Greece.

"Things are going in the right direction," said Bavarian Prime Minister Markus Soeder on Saturday to secure the pressure for a deal.

The leaders of the Bavarian CSU conservatives, who are trying to withdraw voters who were lost to a far-right party before the regional elections in October, meet on Sunday to accept Merkel's promised concessions.

The refusal to do so could break the party's 70-year alliance with Merkel's Christian Democrats (CDU) and deprive her of the majority in Europe's economic power.

The dispute over how to deal with migration has plunged Merkel's three-month-old "Grand Coalition" into crisis and led the conservative leader, who has been in office for almost 13 years, to persuade German officials to hold one-to-one talks EU members.

The agreements negotiated during the night talks at an EU summit in Brussels would speed up the process of repatriating refugees whose presence in the EU was first registered in these 14 countries.

Under the separate agreement with Greece and Spain, Berlin has agreed to accept refugees in the two countries who want to be reunited with family members who already live in Germany. In return, the two countries from Germany will regard some people as migrants and not as refugees.

The document also proposed that reception facilities be set up in Germany for refugees arriving on the border with Austria who had previously been able to enter another European country so that they could be subject to an accelerated asylum procedure.

The country-specific agreements or memoranda of understanding are separate from the wider conclusion of the Summit on voluntary distribution of refugees entering the Union and the creation of "controlled centers" within the EU for the processing of asylum applications.

However, there was great confusion about what the 14 countries had agreed, with the spokesman for the Hungarian government, Zoltan Kovacs, denying that they had reached an agreement with Budapest.

"No agreement was reached," Kovacs said when asked about the document stating that "the 14 countries agreed" at the political level to conclude such an agreement.

Under the Dublin EU agreement, which has been largely overlooked since Merkel's 2015 decision to open Germany's borders, asylum seekers must file their applications in the first EU country they enter.

"A migrant can not enter without Hungary" Kovacs added that this meant that agreement would be impossible.

Hungary has an external border with Serbia, but most of the asylum seekers reaching the country first arrived in the EU in Greece.

The Handelsblatt also reported that a Czech government spokeswoman had also denied the conclusion of such an agreement.

Czech Prime Minister Andrej Babis, however, welcomed the agreements reached at the summit last Saturday in Paris, saying that he was pleased that the demand for migrants' quotas had been dropped.

The other countries in circulation are Belgium, Denmark, Estonia, Finland, France, Lithuania, Latvia, Luxembourg, the Netherlands, Poland, Portugal and Sweden.

reporting by Andreas Rinke in Berlin and Sandor Peto in Budapest; Writing by Thomas Escritt, adaptation by Ros Russell and Alison Williams