The Boeing 737 design quiz may have complicated Ethiopian Airlines' flight 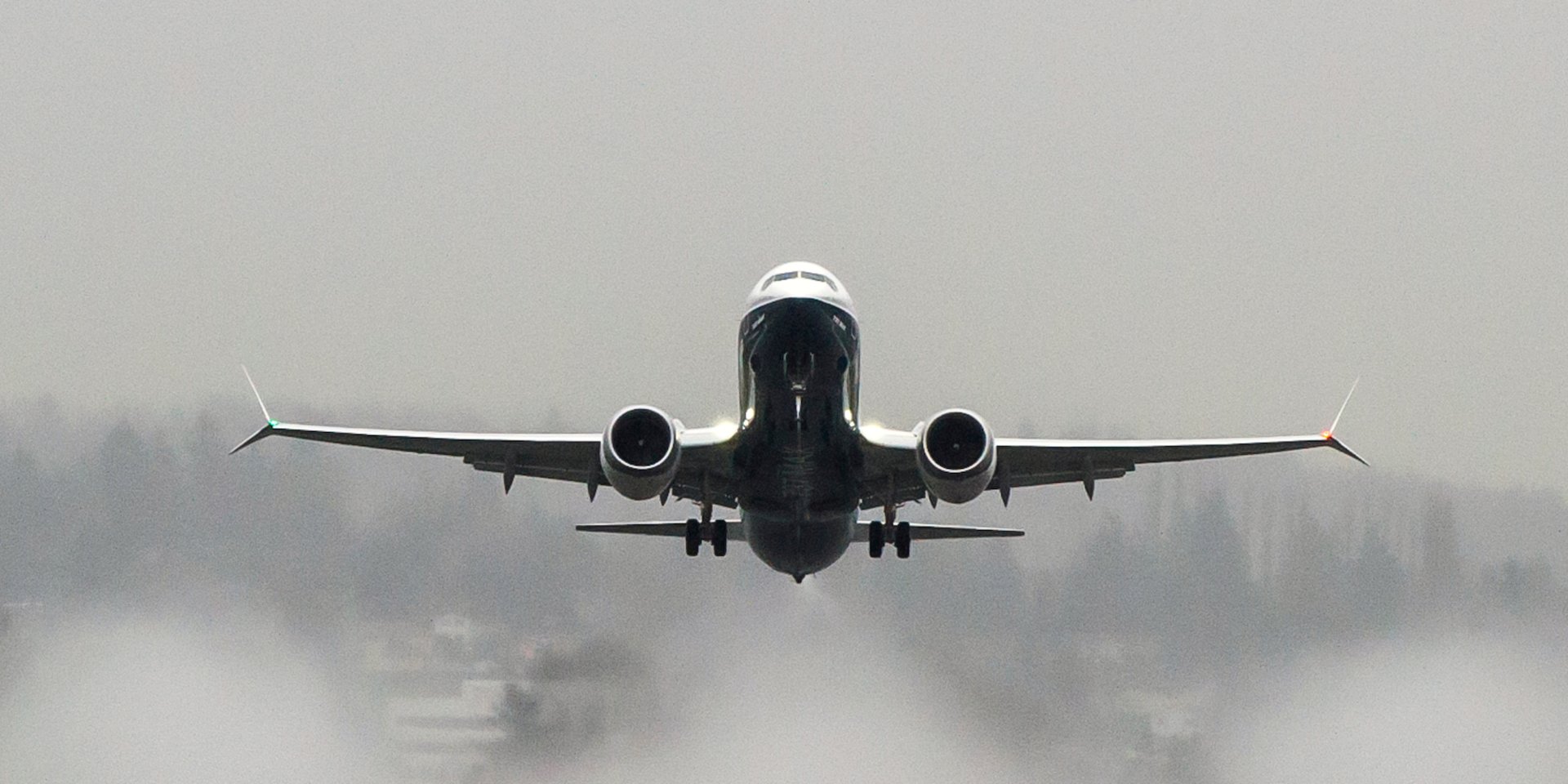 Ethiopia's Aircraft Accident Investigation Bureau (AIB) released its preliminary report on the crash of Ethiopian Airlines' ET302 flight on Thursday. One of the most puzzling details that emerged from the 33-page document was the finding that the pilots had only disabled Boeing's disturbing MCAS (Maneuver Sign Expansion System) to turn it back on after the manual horizontal stabilizer trim controls had not Job.

About three minutes after the six-minute flight, the captain asked the first officer if he could manually trim the rear stabilizer – manually cranking a trim wheel on the center console between the two pilots to raise the nose of the aircraft said the crash report.

Seconds later, the first officer replied that the manual trim control did not work according to the report. As a result, the pilots re-tuned the automatic system and possibly contributed to the dying of the flight.

Read More : Investigators from Boeing and Ethiopia confirm that a faulty sensor was triggered shortly before the crash of the 737 Max .

According to the aviation trade publication The Air Current, an Idiosyncrasy from the past of the Boeing 737 may have surfaced on Ethiopian Airlines Flight 302.

Both said that pilots flying with the older 737-200 were instructed in training that the hand crank will not work if the aircraft's horizontal stabilizer is tilted too far down the yoke withdrawn.

Information that has since been removed from the training manuals of subsequent Boeing 737 generations.

Apparently, this phenomenon is the result of aerodynamic forces on the aircraft's horizontal stabilizers, which "effectively paralyzes the mechanism that controls the control surface," Lemme told The Air Current. This effect gets worse with increasing speed of the aircraft.

The circumstances mentioned by Lemme and the unnamed 737 pilot apply to the old 737-200 of the decade, but also sound incredibly similar to Flight ET302.

The preliminary Ethiopian report failed to identify causes for the crash that killed all 157 passengers and crew members.

Boeing is currently working on software updates for the 737 Max fleet.

To mount the larger and more fuel-efficient engines of the Max, Boeing had to position the engine further up and up. This change interrupted the center of gravity of the aircraft and caused Max to tilt his nose up during the flight, increasing the likelihood of a stoppage. MCAS is designed to automatically counteract this tendency and point the nose down when the level AOA sensor triggers a warning.

Click here to learn more about the Boeing 737 control problem with The Air Current .