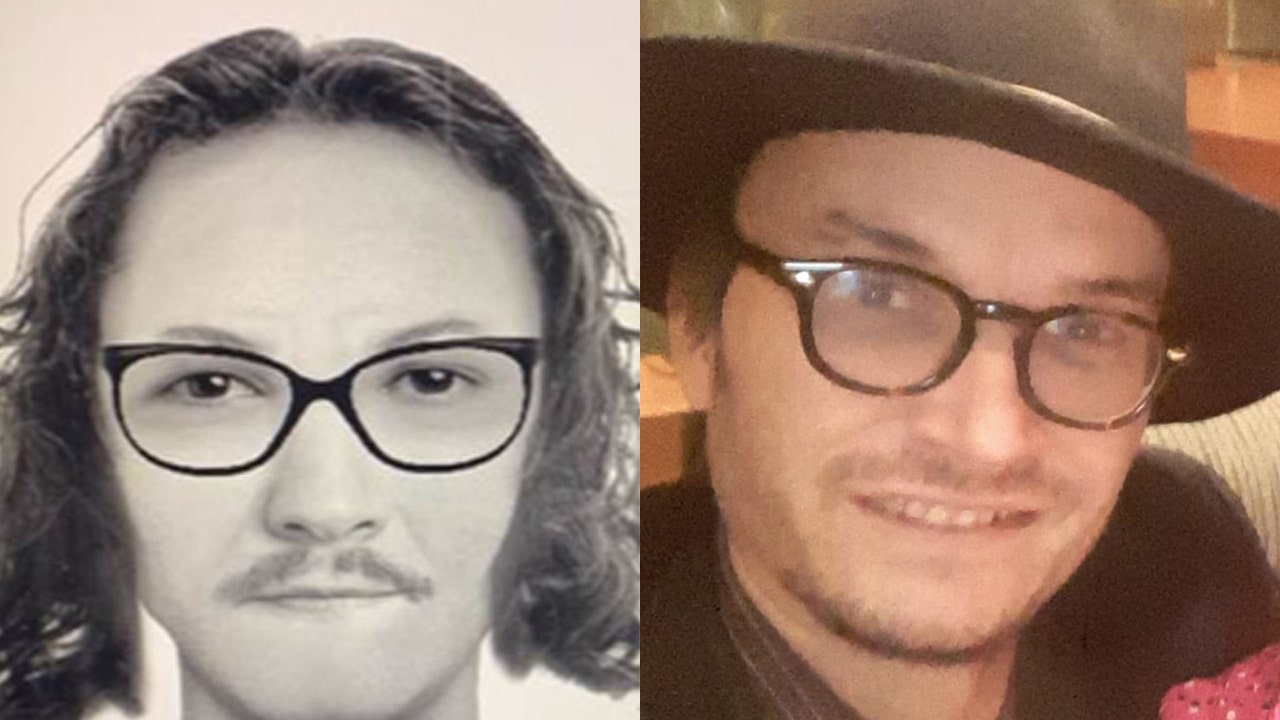 A California man said he was beaten in a bar last week after a group of men confused him with a kidnapped kid by the police.

Kevin Martin, 34, told KTLA that he was outside Slicks Billiards in Norco, a town about 50 miles west of Los Angeles, on Thursday night when two men approached him and accused Martin of police for alleged sexual comments been searched for an 11-year-old girl in Corona in May.

One of the men "had his phone on and said," That's you, right? We do not allow your style here, "Martin KTLA said." The other guy starts to push me and says, 'You know, I have a daughter.' "

Martin looks like the 20-year-old The investigators published online a computer-generated composite image that "represents the general description of the suspect," and the men apparently considered Martin to be the suspect.

The men allegedly strangled Martin and beat him at least 20 times, and Martin claims that one of them told him, "I kill people like this . "Comment – Martin is not the man to be searched for in the case as of May.

CLICK HERE TO OBTAIN THE FOX NEWS APP In the social media post of the department, he said that he was the M Ann looked similar and wanted to clear his name according to news channels.

Anyone who has information about the actual suspect being searched by the police is said to be thin with black hair. D Brown eyes and whoever owns a Golden Retriever is asked to call 951-736-2330, Substation 3, contact the Corona Police Department.