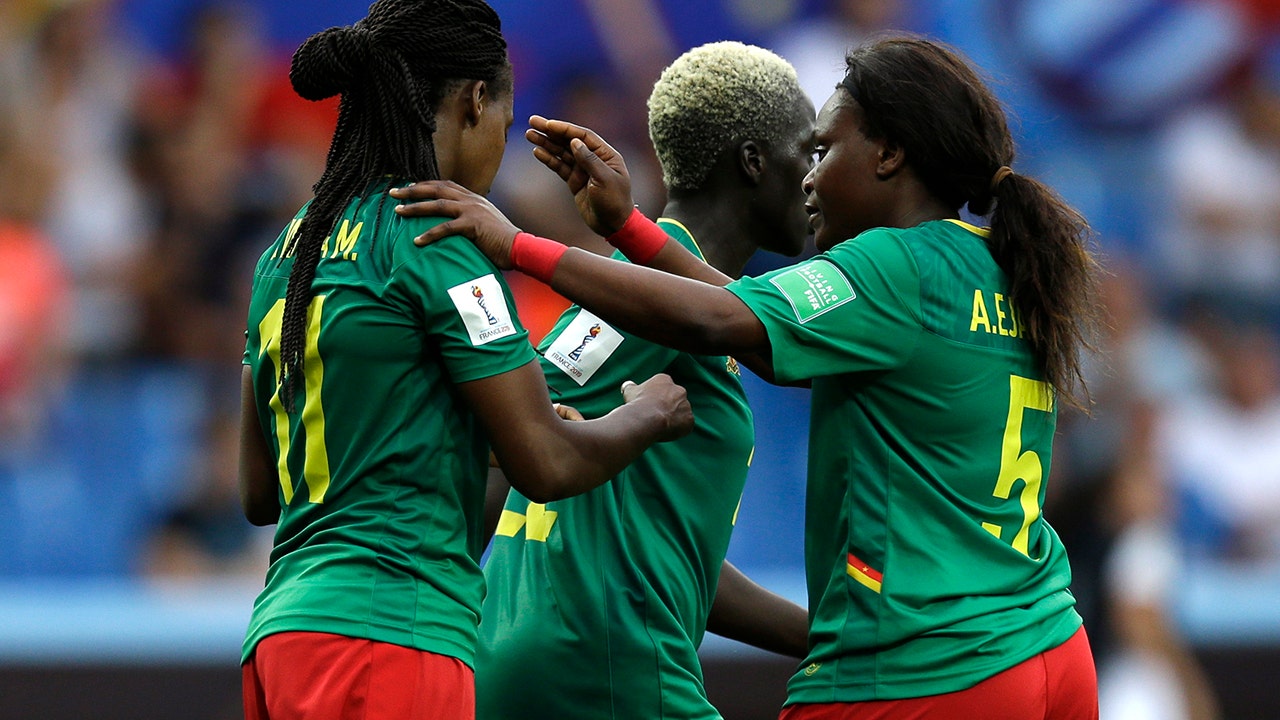 The knockout match between England and Cameroon was one of the most intense games in the entire Women's World Cup – it became so hot that one player seemed to have spat at his opponent.

England England Cameroonian Augustine Ejangue wanted to score a goal against Cameroon as he shot the Englishman Toni Duggan in front of the camera. It appeared that Ejangue's Spit landed on Duggan, but even after a VAR check of the incident, there was no penalty for Ejangue.

so unacceptable, "said England coach Phil Neville," that's the worst thing you can do on a pitch. "

Steph Houghton shot then the first goal for England, and from there he shot it on.

The Englishwoman Ellen White scored the second goal of the team in the first half injury time: Even if a flag was offside, the decision was lifted Cameroon protested shortly before halftime and remained on the field to complain about the call.

can lose control, "said Cameroon coach Alain Djeumfa "There was only one miscarriage of justice."

Cameroon came out in the second half and believed to have a goal that had to be rejected after a review.

England's Neville had no antics from Cameroon.

"It takes you back to the time you were a kid when you lost and went home with your ball," Neville said.

Nevertheless, Neville's squad won the match 3-0 and will face Norway next.