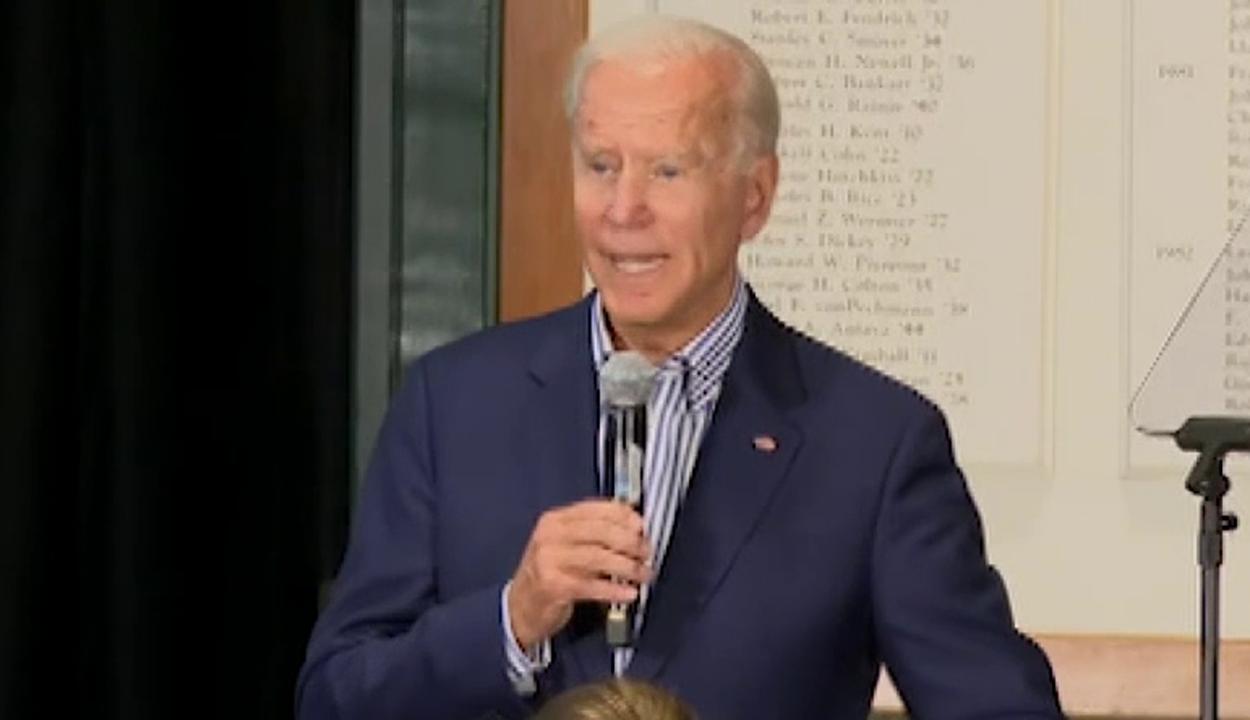 The co-chair of Bernie Sanders' election campaign on Sunday dismissed a question about former vice-president Joe Biden's recent grievances, praising him for his long career as an elected official ̵

1; but said that voters who voted for The Democrats of 2020 decide that they do not want to vote for the status quo anymore.

"The vice president has an outstanding public service career behind him," said co-chair of the Californian Democrat campaign and Sanders, Ro Khanna, in Fox News "Sunday Morning Futures." Ultimately, the Democratic Party for Change vote. "

Khanna added," They will say we do not want to go back to the status quo, we want to choose someone who understands that many people have been left behind and have a new vision of how we will tackle this. "

Referring to MLK and RFC deaths, BIDEN asks CAMPAIGN CROWD WHAT IF OBAMA WAS ORDERED & # 39; 2008?

Khanna also said that Biden "regretted" having made a comment over the weekend about what would have happened if former President Barack Obama had been assassinated on the 2008 campaign.

The comment sparked controversy, but a Biden aide said the candidate had used the analogy previously when he was younger has spoken generations that were not alive in the turbulent 1960s. Biden claimed that the killing of King and Kennedy had sharpened his political awareness and encouraged him to apply for office.

Fox Business Network's Maria Bartiromo has contributed to this report.