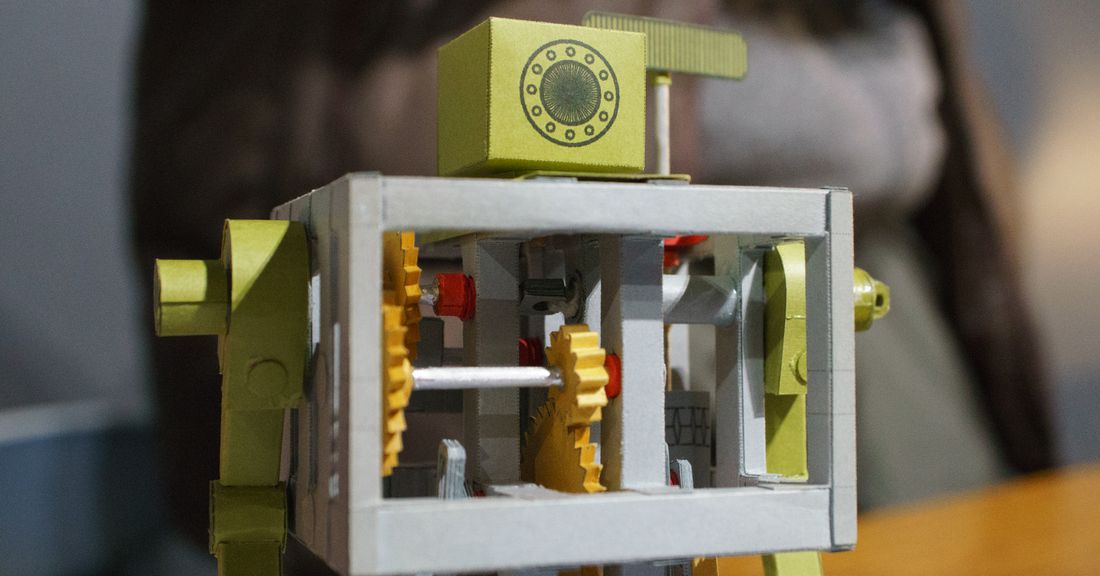 Maker Media, the company that publishes Make Magazine and Maker Faire, dismisses its employees, according to TechCrunch and stops operating in the midst of financial difficulties.

Maker Media's CEO and founder, Dale Dougherty, has confirmed TechCrunch that the company is closing down and has laid off 22 people. "I started that 15 years ago and it has always been a struggle as a business to do that job," he said to TechCrunch . "Print publishing is not a great deal for anyone, but it works … hardly. Events are difficult. , , Sponsorship for companies has slowed.

Maker became an important publication on the "Maker Movement," a culture that involved crafting and tinkering involving all aspects of 3D printing, electronics, robotics, metalworking and woodworking, and other occupations. The company launched its first Maker Faire in San Mateo, California a year later, and has since licensed the name to hundreds of exhibits around the world.

TechCrunch states that Dougherty is trying to prevent the collapse of the company, keep the magazine's archives online, and license the name for future events. "I hope that I can take control of the company's assets and restart it. We will not necessarily do everything we've done in the past, but I'm determined to keep the print magazine and Maker Faire licensing program running. "

The company has had financial problems in recent years – it has terminated 17 people in 2016 and another seven earlier this year. The company hosted its last Maker Faire last month.

The collapse of the company is a major blow to the larger manufacturing community, providing a one-stop shop for people to learn how to build their own things, rather than relying only on companies that manufacture equipment and products. Through his events and his magazine it provided instructions, highlighted notable makers and ideas for projects. The former Mythbusters co-host Adam Savage, who was regularly represented at the Maker Faire, said on Twitter it was "a very sad day" and told The Verge that "Make The The media have created so many important new connections between people around the world. It showed the power of the act of creation. We are the better ones for their existence and I am sad. I also believe that something new will come from what they have built. The soil they have laid is too fertile to be long fallow. "