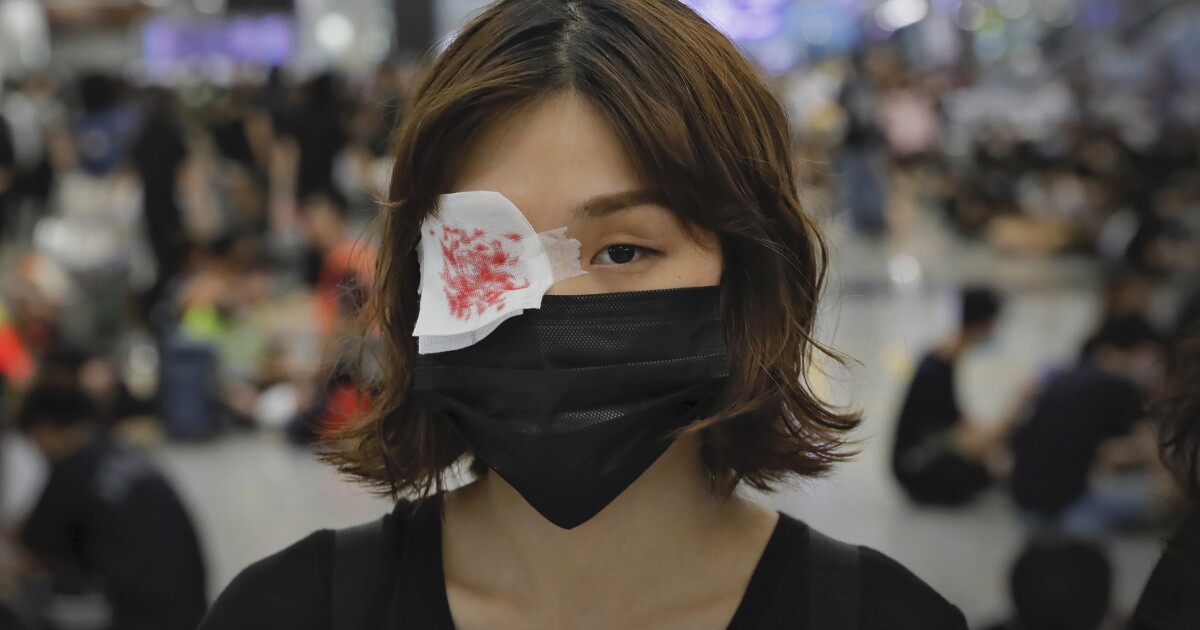 In Beijing, protesters are seen as crossing a red line when it comes to suspending flights at Hong Kong International Airport. In a limited but very public manner, the function and power of the Chinese state have come to a standstill.

President Xi Jinping and his henchmen believe that the current situation in which flights have been suspended in the last two days can not continue. This is less a consequence of the economic damage in Hong Kong or the disruption that these protests inflict on passengers. That's because the protests are increasingly undermining the supreme authority of the Chinese Communist Party.

For the Standing Committee in Beijing, this price undercutting is absolutely intolerable.

This does not mean that China wants to use military force to smash the protest movement "Umbrella". Beijing recognizes that the image of PLA soldiers condemning young demonstrators to submission is catastrophic to the regime's international reputation. It could be considered a second atrocity on Tiananmen Square.

While malignant authoritarianism is the hallmark of the Chinese Communist Party, Beijing must credibly fake the opposite. This claim is crucial if Xi is to succeed in expanding its Belt and Road economic initiative. Belt and Road will eventually replace the US-led democratic international order, with generous Chinese foreign investment in return for the dominance of the Chinese market, and feudal political loyalty with the state authorities. The principle must be anchored in Beijing's view in order to prevent future resistance to the state.

Therefore, Beijing's increasing threat of using force in Hong Kong can not be ruled out. If the demonstrators continue to close Hong Kong International Airport, Xi will use the military to destroy them.