The Crown: Tobias Menzies is cast as the new Prince Philip 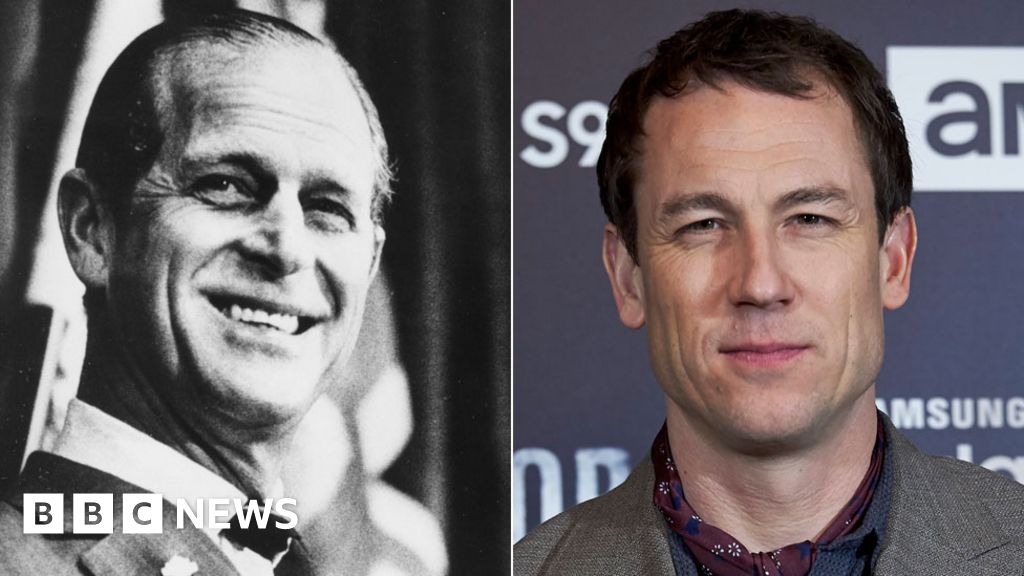 The queen has found her prince for the crown's next series.

Former Game of Thrones and Outlander actor Tobias Menzies will appear as Prince Philip on the Netflix show with Olivia Colman as Queen.

The 44-year-old actor, who played Edmure Tully in Game of Thrones, is expected to star in the Royal role from next year.

It's clear he's signed up for seasons three and four of "The Crown." The cast changes so that the characters can be seen in old age.

Menzies was already in the role of the night manager next to Colman and played Geoffrey Dromgoole.

Outlander co-star Caitriona Balfe was among the first to congratulate him on the new role and said she was "so excited" to hear the news.

It was reported that Paul Bettany had withdrawn from talks earlier this year to play Prince Philip, while Hugh Laurie was rumored to be in the running.

Another casting has yet to be announced – but Helena Bonham Carter will take over the role of Princess Margaret.

Vanessa Kirby, currently playing the Queen's sister, seemed to confirm the news by releasing an Instagram picture of her alongside Bonham Carter entitled "Honored."

The Crown hit the headlines recently when it turned out that Smith was paid more for the first two series than Foy, who won a Golden Globe.

The production company Left Bank Pictures apologized to both stars – who said they were unaware of their mutual pay.

Menzies played the bridegroom at the Red Wedding in Game of Thrones, the event in which much of the Stark family was massacred.

Other roles include an appearance in the Bond movie Casino Royale, as M Assistant Villiers. He will be featured later this year with Sir Anthony Hopkins and Emma Thompson in the new BBC drama King Lear.