Breaking News
Home / Technology / The DC fighting game ‘Injustice: Gods Among Us’ is free for PS, Xbox and PC

The DC fighting game ‘Injustice: Gods Among Us’ is free for PS, Xbox and PC 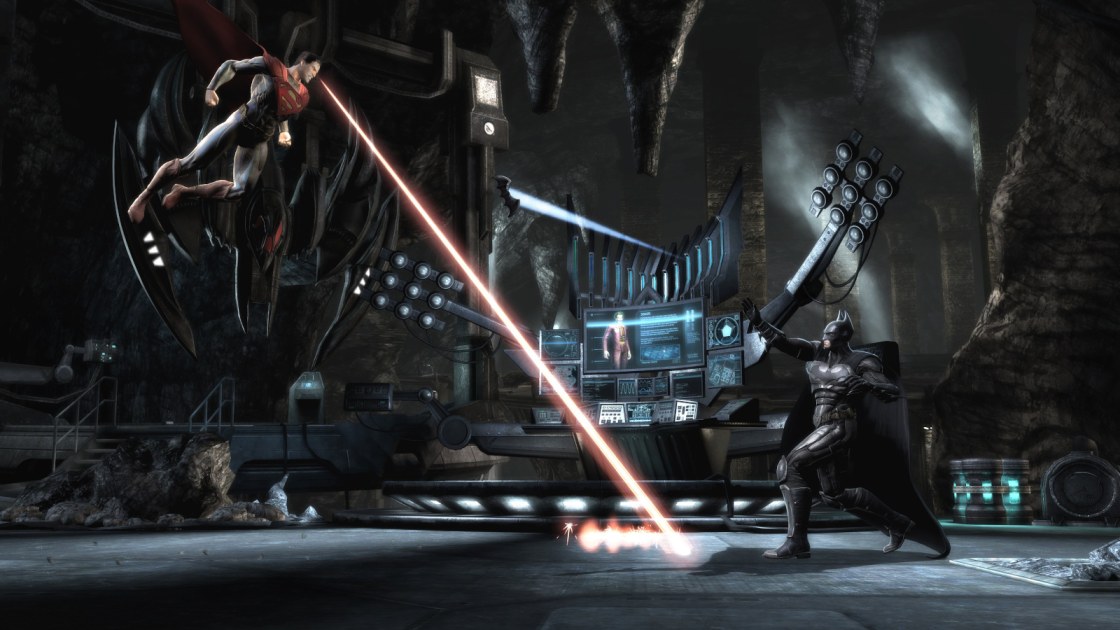 Here is another game you can download and try for free: NetherRealm Studios and Warner Bros. did it Injustice: gods among us Available free of charge until June 25th. The combat video game that allows you to compete against DC Comics characters like Batman, Superman, and Wonder Woman was originally released in 2013 for the previous generation of consoles. An “Ultimate Edition” quickly reached the PS4 and was also available for the Xbox One a few years later.

Be a hero while playing with friends and family. Injustice: Gods among us are now available free of charge @Xbox, @Playstationand PC until June 25th! #playathome #Playing together pic.twitter.com/8KP8nOJC9D

If you play on a PC, you can now get the Ultimate Edition of the game from Steam without having to pay for a copy. It is now also available for free on the PlayStation Store for the PS4 – however, the PS3 and PS Vita versions are not part of the promotion. Finally, you need to visit the old Xbox 360 store to back up a copy if you have an Xbox One. How Forbes explains that after you claim it from the marketplace, you can install it in the “Games owned” section of your console.