The death toll from hotel attacks in Somalia rises to 26 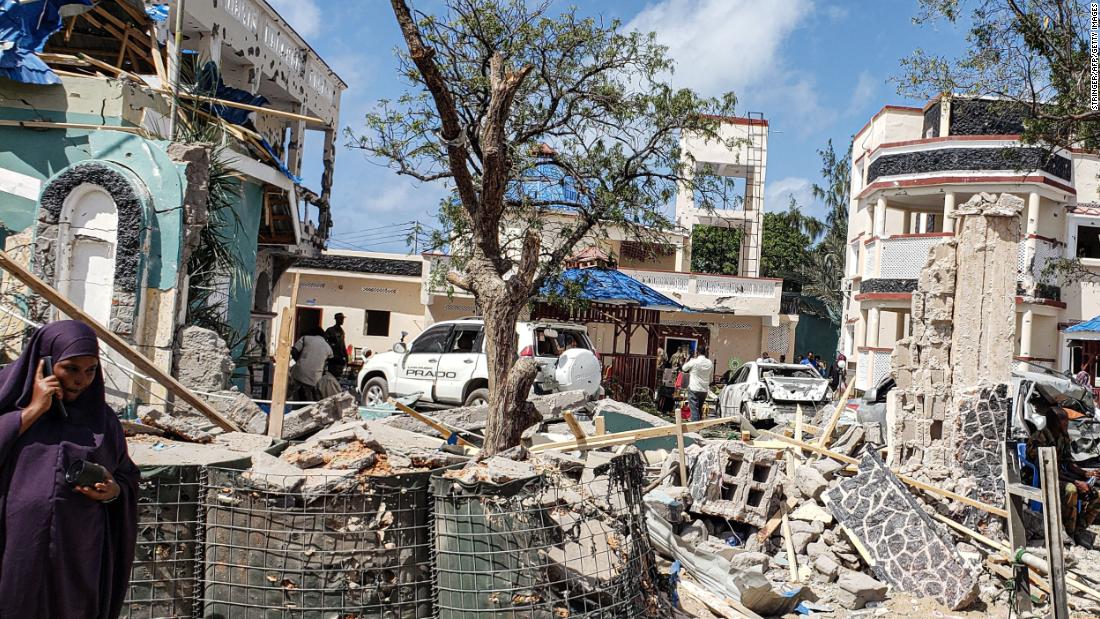 Colonel Salah Osman, a police officer involved in the rescue on Friday evening, told CNN that the attack began as a car bomb exploded in a suicide bombing at the Asasey Gate, a heavily fortified hotel 500 km to the south Mogadishu. An assault team of four attackers entered the compound and fought for 12 hours with the security forces of Jubaland.

The attackers were shot dead in the hotel during the fighting, Osman said while the car bomb died when the explosive detonated.

Among the dead were three Kenyans, three Tanzanians, two Americans, one Canadian and one Brit, Madobe said.

Hodan Nalayeh, a prominent Somali-Canadian journalist and YouTube star, was seriously injured during the attack and later died in the hospital, police captain Mahad Abdia told CNN. Her husband Farid was also killed.

Another journalist, Mohamed Sahal Omar, who worked for the Somali Broadcasting Corporation (SBC) in Puntland, was shot dead as he tried to photograph the attackers at the hotel, according to the National Union of Somali Journalists (NUSOJ). ,

A candidate for regional presidency, tribal elders and journalists were also killed, Mahad Abdia said. The attack occurred when local officials met at the hotel before the regional elections in August. Dozens were saved, he added.

When a Foreign Ministry spokesman spoke to CNN on Saturday morning, he did not confirm that a British citizen was among the victims. "We are in contact with the local Somali authorities and are looking for more information about an explosion in Kismayo," the spokesman said.

Al Shabaab terrorist group claimed responsibility for the attack in a statement posted on a linked website. It was directed against jubalean ministers of state, regional and federal legislators as well as candidates in the hotel. CNN could not independently confirm these allegations.

Radina Gigova contributed to this report.