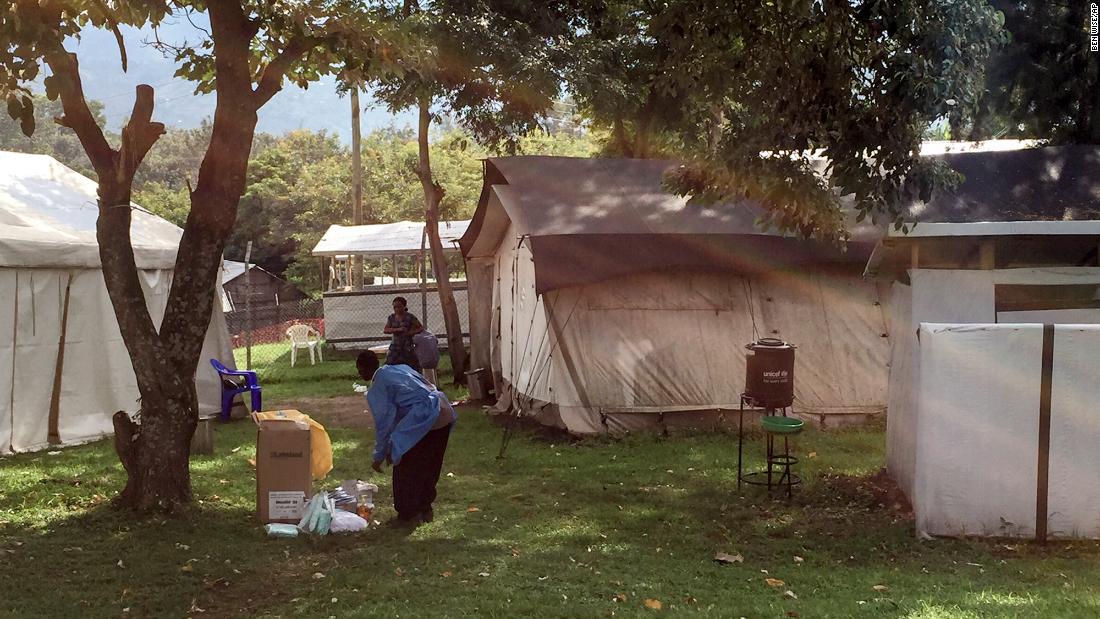 The World Health Organization and Ugandan health officials said Tuesday that the Congolese boy arrived from Congo on Sunday, came to Uganda with his family and sought medical care #Ebola died last night. Two more samples were sent to UVRI and tested positive. We therefore have three confirmed cases of #Ebola in #Uganda, "said the tweet referring to the Uganda Virus Research Institute.

The Congo outbreak is both the second largest and the second deadliest Ebola outbreak in the country History.

More than 1,300 people have died since it began in August, with the epicenter located in the provinces of North Kivu and Ituri, among the most populous in the Congo and bordering Uganda, Rwanda and South Sudan cases in recent weeks.

Pressure on WHO to declare international emergency

Dr. Jeremy Farrar, director of Wellcome Trust, a UK charity for medical research, said that while Uganda is well prepared for the disease, global health authorities should be prepared for more cases in the Democratic Republic of Congo and other neighboring countries.

"There are now more deaths than any other Ebola outbreak in history, apart from the West African epidemic of 2013-16, and there can be no doubt that the situation could escalate to that dreadful scale."

WHO is likely under pressure to declare the outbreak an international health emergency. In April, the health authority said it did not constitute an "emergency public health issue of international concern."

In contrast to the outbreak in West Africa, which killed more than 11,000 people, vaccines and experimental treatments are now available to halt the spread of the disease.

The eruption in the Congo, however, has proved its worth It is difficult to control them because of popular distrust and violent attacks on health workers.

"A step in the national response with full international support is crucial to contain the epidemic and provide the best possible protection for the vulnerable Ensuring communities and health workers working to protect human lives, "said Farrar," this must be defended at the highest political level, including the United Nations and the upcoming G20. "