Breaking News
Home / Science / The effects of COVID-19 are documented by satellite imagery in a new initiative from NASA, Japan and Europe

The effects of COVID-19 are documented by satellite imagery in a new initiative from NASA, Japan and Europe 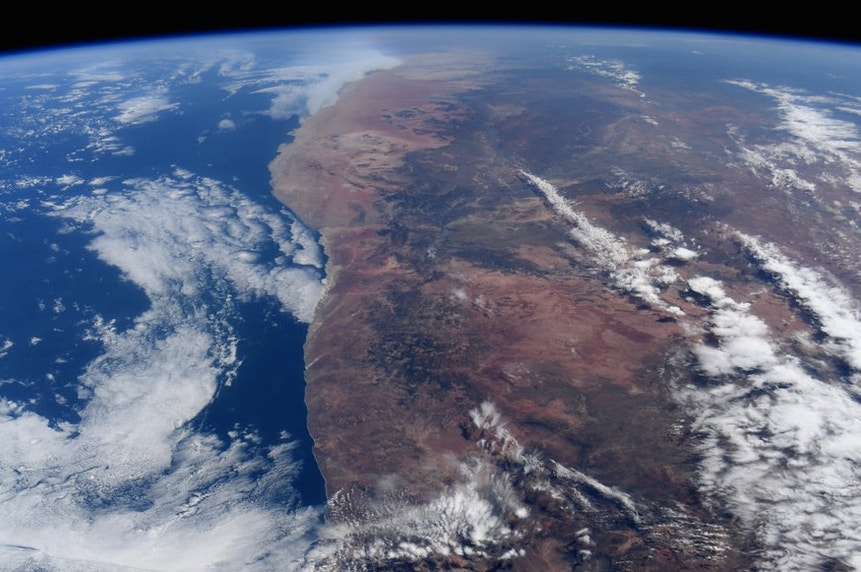 COVID-19 is not only a public health crisis, it also has a dramatic impact on the environment and the economy.

Three space agencies – NASA, the European Space Agency (ESA) and the Japan Aerospace Exploration Agency (JAXA) – are using a new dashboard to show how the novel corona virus has changed the world ecologically and economically Thursday.

The COVID-19 Earth observation dashboard enables users to use satellite imagery to examine how the pandemic affected a number of factors, including airport and shipping traffic, city night lights, and agricultural production.

This picture published by NASA shows the average concentration of atmospheric nitrogen dioxide measured in March this year, a significant decrease compared to the previous year.
(NASA)

“The pandemic has not only left an amazing number of human sufferings. It had global implications that we could document from space, ”said Thomas Zurbuchen, deputy administrator of NASA’s Directorate for Science Mission, in a video posted on the dashboard.

“Our three space agencies have recognized that if we could join forces, we could use more powerful analytical tools for this fast-moving crisis.”

Satellite images show that the number of cars produced in China rose again in April after falling earlier in the pandemic. Previous observations have shown a dramatic decrease in pollution and greenhouse gases as the closures take effect worldwide.

Life on Venus: NASA, Others weigh in missions after the discovery of phosphine