The ESPN College GameDay breaks off the Saturday trip to Syracuse 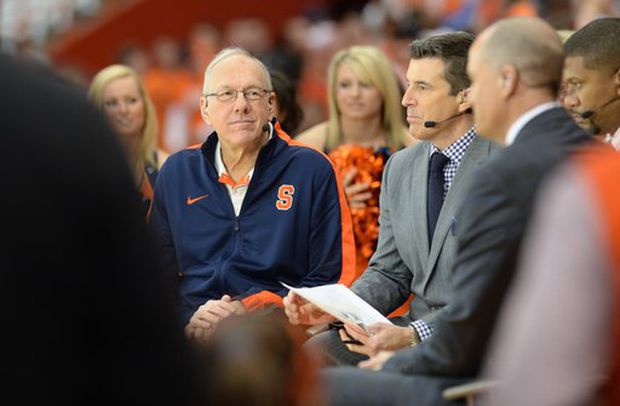 Syracuse, NY – Representatives of the ESPN have decided to cancel the planned broadcast of the College GameDay on Saturday from the Carrier Dome, as Jim Boeheim, coach of Syracuse, was involved in a fatal car accident late Wednesday night on Saturday 11-12 Clock in the Carrier Dome to air.

Instead of coming to Syracuse, an ESPN representative said GameDay would be distributed by the studios of the Bristol, Conn.

to be broadcast. "Due to the recent tragedy and after careful consideration of the festive nature of the show, ESPN's College GameDay will emerge this weekend from ESPN Headquarters in Bristol, Connecticut, rather than at Syracuse University," said ESPN Media Officer Anna Negron "We talked to school officials and they understand the decision."

. Jim Boeheim makes a statement on a fatal accident and says he is "heartbroken"