Breaking News
Home / Science / The evolution of language means that future human colonies are unlikely to understand each other, according to study results – RT World News

The evolution of language means that future human colonies are unlikely to understand each other, according to study results – RT World News 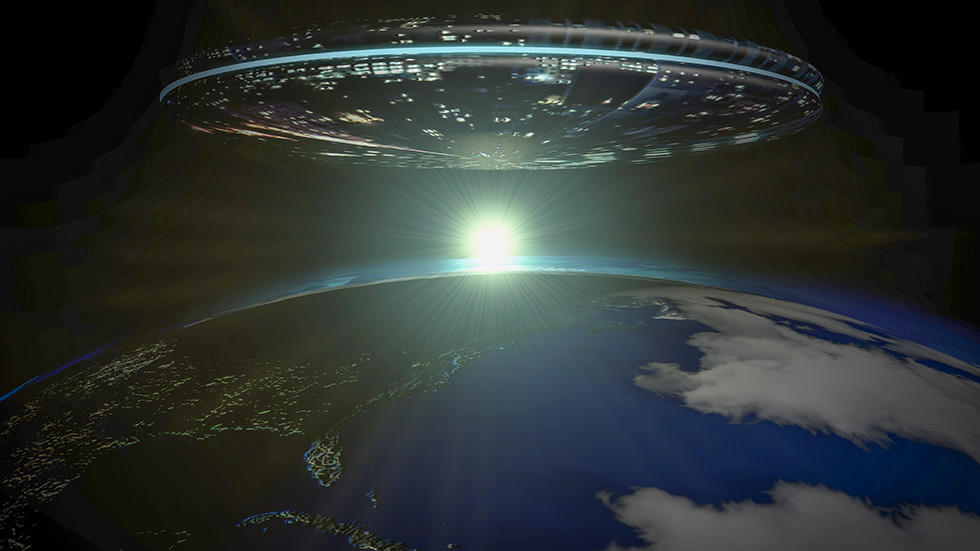 Humanity gazes at the stars forever, with dreams and plans to colonize other worlds on the horizon. Even if we can eventually settle on other planets, we may not be able to understand each other.

To reach the stars, we will probably need generation ships, and as the name suggests, many, many generations of future humans (as well as plants and animals) would live on these ships.

These “ark” ships are not limited to the area of ​​science fiction, but are a real consideration for many scientific studies and proposals. However, such extremely ambitious plans necessarily involve numerous unforeseen developments – on the one hand genetic and biological mutations that we cannot really predict in advance.

In combination with these biological and physical mutations, according to a recent study, the language itself would also mutate given the extreme time frame. The researchers argue that interstellar travel and the eventual settlement of other planets would probably make humans even less understandable than they already are.

Also on rt.com
According to explosive new research, there could be up to 6 billion Earth-like planets in the Milky Way

Take Google for example. The search engine was launched in 1997 and has become an omnipresent verb over the past 23 years, fully embedded in colloquial language “To search for information on the Internet.”

Twitter started in July 2006 and has now become an instrument of public discourse that attracts many of the world’s leading figures. Explain the full meaning of “Tweet” for someone in 2000 could prove difficult, but not impossible.

Now imagine you explain this concept – the idea that many people could instantly send a message to almost anywhere in the world from a handheld device – to the average person in the 1950s and the sheer amount of missing vocabulary that is necessary for this explanation.

These are the types of profound cultural and linguistic changes that can occur in the space of a modern generation. Whole civilizations have risen and fallen within a few generations.

Now extend these 4.25 light years (about 25 trillion miles) to our next star system. According to some calculations, at least with the current drive technology, this journey could take around 137,000 years. For reference, many believe that mankind invented agriculture in the Fertile Crescent about 12,000 years ago (although there is evidence that agriculture evolved 23,000 years ago).

“If you are 10 generations on this ship, new concepts will emerge, new social problems will arise and people will find ways to talk about them, and these will become the ship’s vocabulary. People on Earth may never find out about these words unless there is a reason to tell them. “ senior researcher Professor Andrew McKenzie explained.

Also on rt.com
Is surfing on? Planets with oceans are probably far more common than we thought, NASA says

“And the further away you are, the less you will talk to people at home. Generations go by and there is no one to really talk to. And you don’t want to tell them much, because they won’t find out until years later, and then you’ll hear from them years later. “

With a language development simulator (and an English-IPA translator), we can get a rough idea of ​​how language could develop in just 20 generations.

“Hello friend, nice to meet you. Please take me to your leader. “ becomes, “Helluhuh annoy you, goot tu’uh be’yat yu. I managed to leave you, pley’yaz. ”

“So you may be communicating as if we were using Latin – you are communicating with this version of the language that no one is using.” McKenzie said.

The results of the scientists were published in Acta Futura, the journal of the Advanced Concepts Team of the European Space Agency.