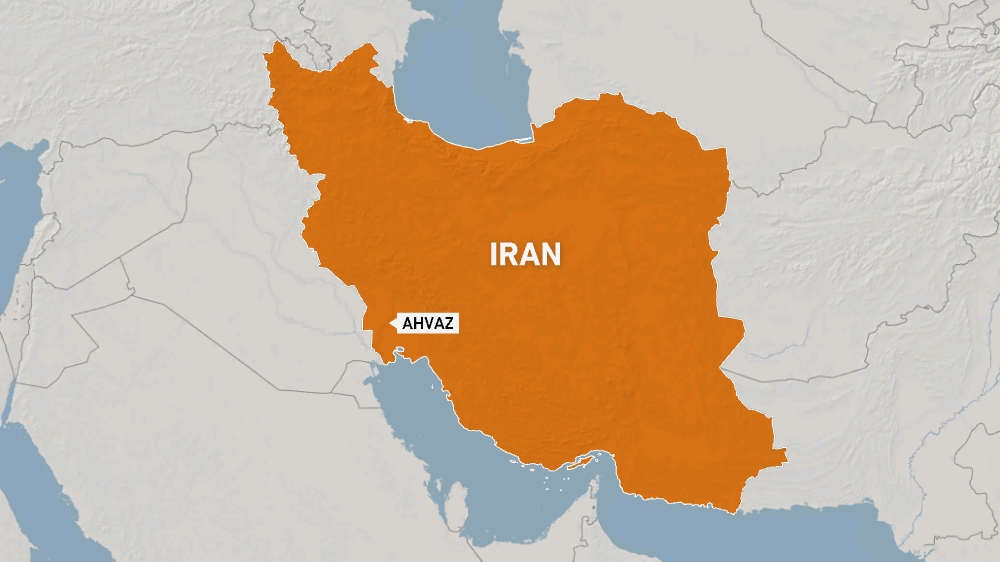 An explosion in a factory south of Tehran killed two people on Tuesday, at the latest in a series of fires and explosions, some of which have hit sensitive locations.

The state news agency IRNA reported that “human error” was the cause of the explosion.

“Two people were killed and three others injured,” said local official Amin Babai. The explosion occurred in an “industrial area” in Baqershahr. 23 km from the capital.

“The explosion caused by the negligent handling of oxygen tanks by some workers … was so severe that the walls of a nearby factory were completely destroyed,”

; Babai was quoted as saying.

Babai said firefighters were on site shortly after the explosion and “prevented further fires and explosions.”

“The explosion … was so violent that the walls of the nearby Saipapress factory were completely destroyed,” said Babai, without giving details of how the factory worked.

The incident occurred in the Oxijen factory at 3:03 a.m. local time (Monday, 10:33 p.m. GMT), a spokesman for the emergency services told AFP.

The Iranian Atomic Energy Agency denied “false accusations of counter-revolutionary elements in the media of an explosion” in another nuclear power plant in Ardakan, about 450 km southeast of Tehran, on Tuesday.

In the production facility for yellow cakes, “nothing happened,” it said in a statement.

The rumors are aimed at generating “despair” and supporting the “maximum pressure from Great Satan” campaign [the United States]”against Iran,” said the Atomic Energy Agency.

A fire broke out last Thursday in a ground-level building in Iran’s Iranian underground facility in Natanz, the centerpiece of Iran’s uranium enrichment program, which the authorities said caused significant damage.

The United Nations Nuclear Agency released a photo of a building that was apparently damaged by a fire in Natanz. The doors hung on the hinges after they appeared to have been blown out.

Iran’s Supreme National Security Council announced on Friday that the “cause of the accident” was “determined” in Natanz. Citing security reasons, it declined to provide further details.

Also last week, 19 people were killed in an explosion at a medical clinic in northern Tehran that was caused by a gas leak, an official said.

On June 26, an explosion occurred near the Parchin military and weapons development base east of Tehran, which authorities said was caused by a leak in a gas storage facility in an area outside the base.