The government's hostility to religion is not in order 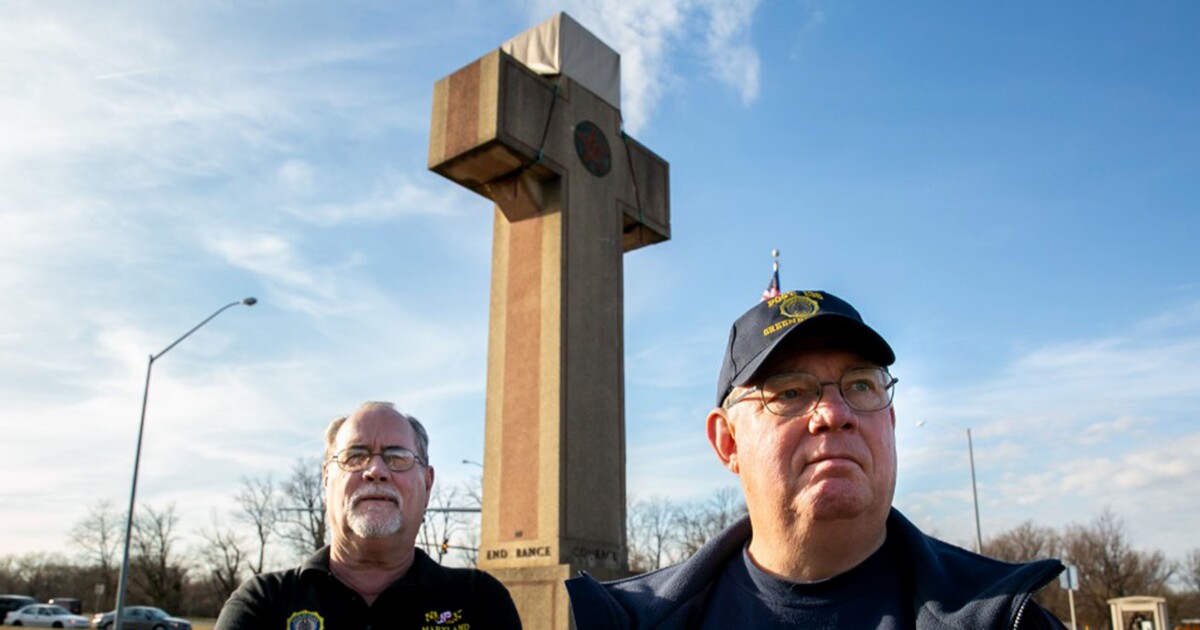 In a 7-2 ruling, the Supreme Court ruled that the Peace Cross in Bladensburg, Md., In honor of 49 men in the county who died in the First World War, did not violate the constitutional clause. In The American Legion et al. v. American Humanist Association et al., Only the judges Ruth Bader Ginsburg and Sonia Sotomayor disagreed. Justice Samuel Alito wrote the majority opinion, but five judges wrote concurring opinions.

The Bladensburg Veteran Memorial of the First World War is a cross-shaped monument standing on state property. The local Gold Star mothers have created the memorial in honor of 49 men from Prince George's County, who lost their lives in the First World War. In 201

4, the plaintiffs, the American Humanist Association, filed a lawsuit denouncing a public monument that included all aspects of Christianity, involving government and religion or "religion," and is therefore unconstitutional. In 2015, the US District Court disagreed with Maryland County and ruled that the monument was constitutionally anchored. Later, the US Circuit Court for Circuit 4 annulled the District Court's decision. In this decision, Judge Stephanie Thacker, appointed by Obama, wrote: "Even among the non-religious elements, the sectarian elements easily overpower the secular."

In his majority opinion, Alito argues this. The existence of this historical monument can not but not justify "religion", but a demolition would also entail a significant hostility to religion. "A government that roams the land, demolishing monuments with religious symbolism and eliminating any reference to the divine, will reject many as being aggressive towards religion." This is the second time in two years that the Supreme Court has warned organizations against this.

Andrea Picciotti-Bayer, legal advisor to the Catholic Association, said in a statement:

Salvation of the Historic Peace Cross of Bladensburg Of the bulldozers of American humanists, the Supreme Court has common sense and clarity in this important First Amendment Question: The Constitution does not require removing the great symbols of America's religious pluralism from the public square.

This decision, while not surprising, remains a victory for the authority of the First Amendment. This precedent will hopefully fend off aggressive, malicious attacks on religious and historical symbols. Whether or not it appeals to the American Humanist Association, America was founded on the premise that its inhabitants may or may not worship as long as the government does not establish a state religion and force the population to abide by it.

Within these clear boundaries, the move of religious freedom encouraged people to live in the United States. The tearing apart of religious symbols is detrimental to the people who honored them in that particular historical time frame. For those who are still hostile to the First Amendment and in particular still try to undermine it in historical contexts, they may want to express Alito's opinion – it has completely wiped out their cause.

Nicole Russell ( @russell_nm ) is a contributor to the Beltway Confidential blog of the Washington Examiner. She is a journalist who previously worked in Republican politics in Minnesota.