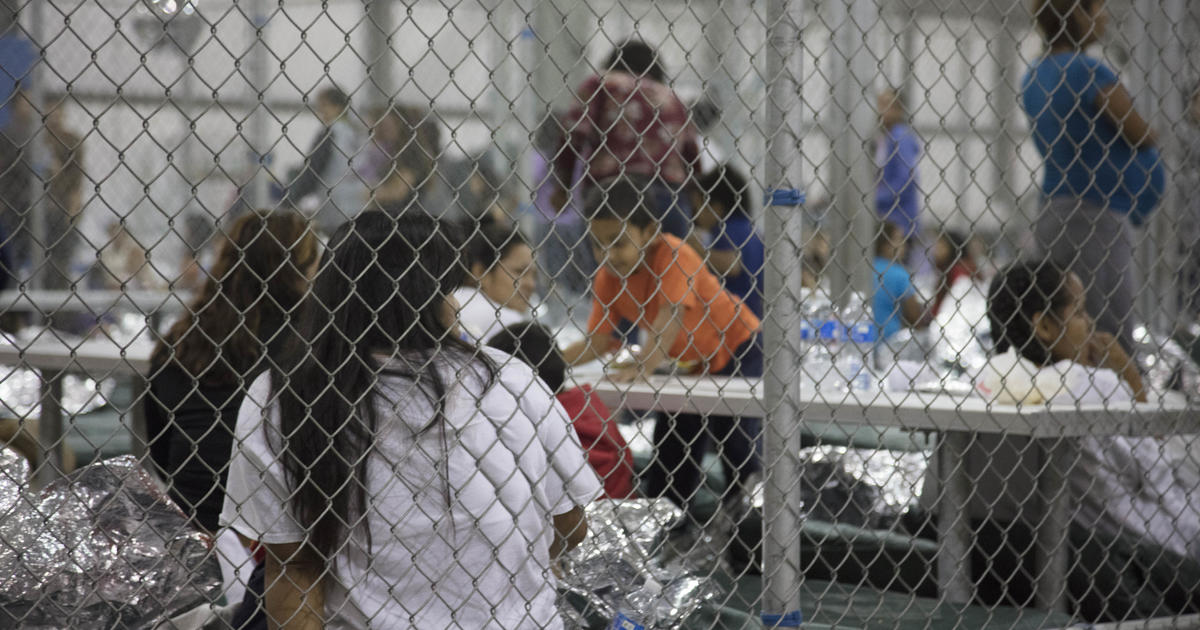 A 16-year-old boy arrested by the US Border Police was found to be "unresponsive" Monday morning at the facility where he was held. A border guard said Monday afternoon that the boy, Carlos Hernandez Vásquez, stated hours after the death of a nurse at a border control station in Weslaco, Texas, that he had the Influenza A virus .

Hernandez Vásquez was imprisoned after crossing the southern border in Texas's Rio Grande Valley on 13 May, among a group of 70 people, according to the agency. He was in a processing plant for six days before being taken to the Weslaco border police station on Sunday where he spent his last day.

Unaccompanied minors are usually transferred to the Bureau for Refugee Settlement by the Border Guard within 72 hours. However, the processing of the transfer of Hernandez Vásquez began only on 1

6 May. The official did not state what had caused the delay.

The same day, Hernandez Vásquez was allowed to call members of his family to inform them of his status, the official said.

On Sunday, the boy said he felt ill, according to Border Patrol, and was prescribed Tamiflu. It is not clear why he was not hospitalized or how often he was examined in the last few hours, but the official said that one hour before the boy stopped responding on Monday morning, a wellness check was performed.

Medical staff at the facility could not revive him, the official said.

In a statement to CBS News, the Guatemalan Consulate demanded an investigation into the death. According to the Border Guard, the FBI, the local police and the Inspector General of the Ministry of Internal Security investigate.

"The Guatemalan government regrets the death of this Guatemalan boy, expresses his condolences to the family, and urges the US authorities urgently decide on the cause of death and withdraw the responsibilities that deserve the case," the consulate said.

Acting US Customs and Border Protection Officer John Sanders said in a statement that the agency "is committed to health, safety and security humane treatment of those in our care."

"The men and women of the US Customs and the Border Guard are saddened by the tragic loss of this young man and our condolences go to his family, "Sanders said. The agency said that the Department of Homeland Security of the Inspector General and the Guatemalan government and members of the Congress have been notified.

Last May 14 died a two and a half year in April at the US-Mexico border arrested in El Paso The CBP officer familiar with the case told CBS News that the family met Border Patrol agents on Paso Del Norte Bridge on April 3. Three days later, the child was hospitalized for an unspecified illness. The family was reported to the court and released at its discretion on April 8.

In another case, a 16-year-old boy died The boy, Juan de León Gutiérrez, was arrested by border guards on 30 April El Paso was sent to a facility in Brownsville, Texas, for unaccompanied migrant children near El Paso, where a few days later, employees noticed that he looked sick. He died in a hospital bed for nine days. The Guatemalan Foreign Ministry said Gutiérrez had died as a result of an infection of the frontal lobe of his brain.

Two children died in December. A 7-year-old girl, Jakelin Caal Maquin, died on December 8 of a bacterial infection after being held in custody by the Border Patrol. And an 8-year-old boy, Felipe Gómez Alonzo, died on Christmas Eve.