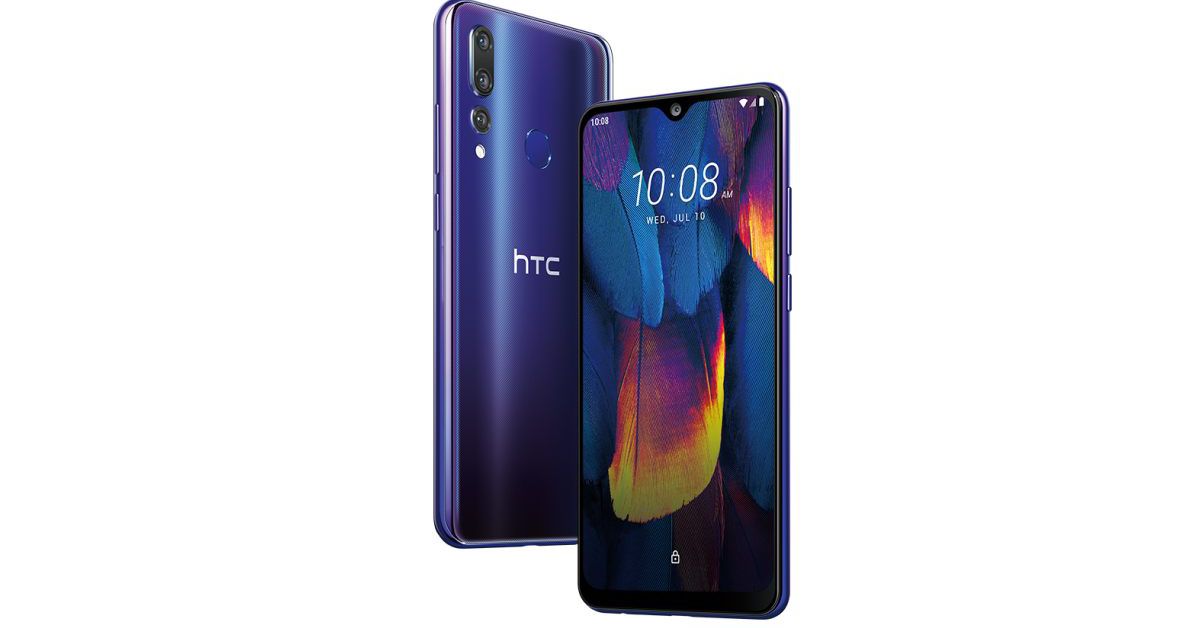 After a break of eight years, the HTC Wildfire brand makes a comeback with the HTC Wildfire X, a new device for the Indian market. However, this is unlikely to be the expected revival of the brand. For one, the handset is not made by HTC at all. Instead, the Taiwanese manufacturer has licensed its trademark to InOne Smart Technology, a Chinese manufacturer known for its Lava smartphones, according to XDA-Developers . rather than a flagship HTC handset from the heyday of the company. Inside is a MediaTek Helio P22 chipset with a 3300 mAh battery, up to 4 GB of RAM and 128 GB of memory. On the outside there is a 6.22-inch 720p display and a triple camera setup, which consists of a 1

2 megapixel main sensor, a 8-megapixel sensor with 2-fold optical zoom and a 5-megapixel depth sensor , [19659003] You can find better specs for this price.

These specifications are not terrible, but you can do better for the price. The Realme 3 was already announced in March and has a faster Helio P70 processor, a larger battery and a slightly higher resolution camera. In addition, the starting price is lower.