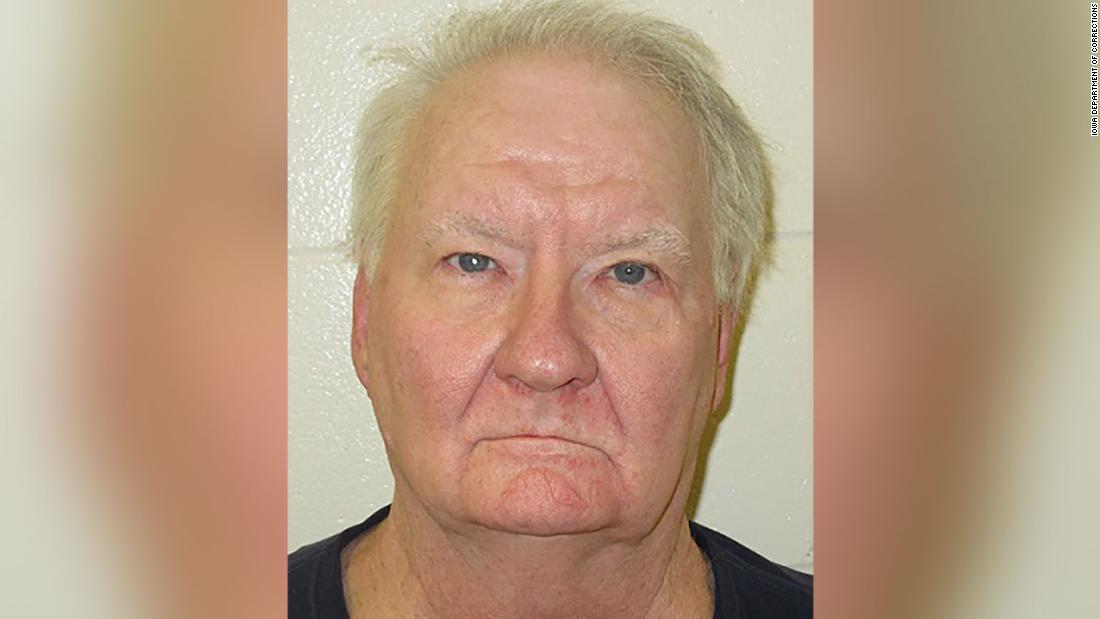 Benjamin Schreiber was sentenced to life imprisonment without parole in 1997 for first-degree murder. In March 2015, he developed according to court records large kidney stones, which led to a septic poisoning.

Eventually, he was unconscious in his cell and taken to a local hospital, where he was revived five times, according to the documents.

According to the Iowa Appeals Tribunal, "Schreiber claims that he died temporarily in the hospital, causing him to be released for life as a" life sentence ".

In his view, the Appeals Tribunal has stated in a "simple reading" of the Iowa law that defendants guilty of a Class A crime must spend the rest of their natural lives in prison, regardless of how long that period ends or any events that occur before the life of the accused ends.

"Writer is alive, in which case he has to stay in jail," wrote Judge Amanda Potterfield, "or he is dead, in which case this appeal is controversial."

A scribe lawyer did not immediately respond to comment requests Friday morning It is unclear whether Schreiber plans to bring the case to a higher court.