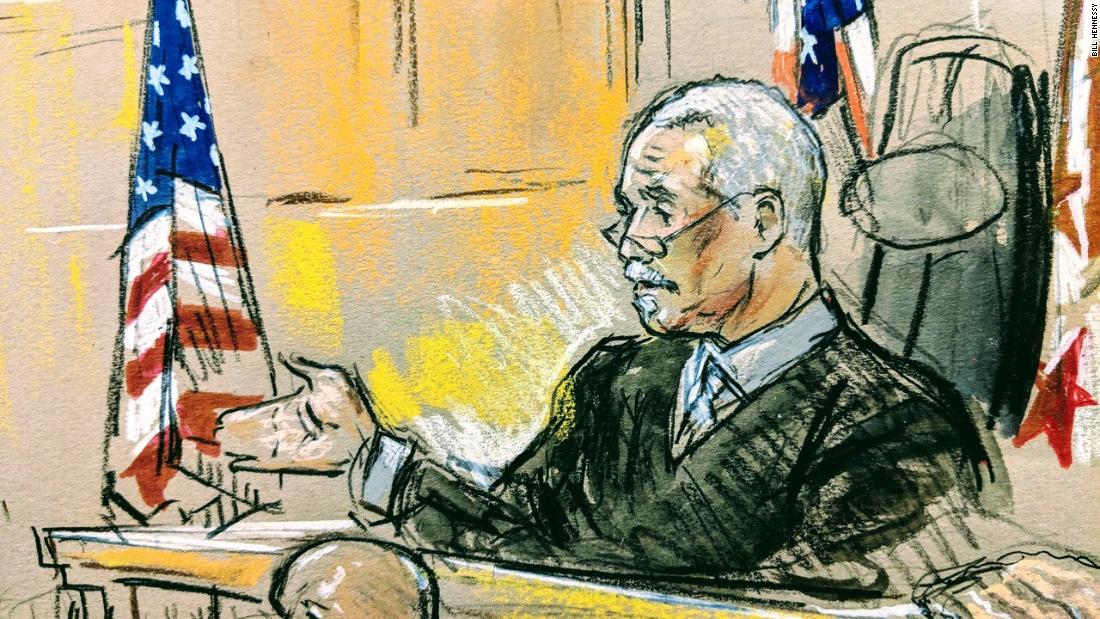 Last month, Judge Emmet Sullivan ordered the prosecution to release a series of information, mainly transcripts, regarding Flynn's case. This included calls between him and Russian officials – presumably including the calls to Kislyak, which were only summarized but included in a core piece of the Mueller investigation.
The prosecution refused to release the Kislyak Flynn calls on Friday.

] You said in a timely response to this part of the decision that they had no other documents that they could provide to the court to assist them with the conviction.

The response caused quite a stir among the court observers, who wondered how Sullivan could react to the nudge. Sullivan is known for his demands for transparency in law enforcement and in the case of Flynn for his vehement response to Flynn's conduct in the White House.