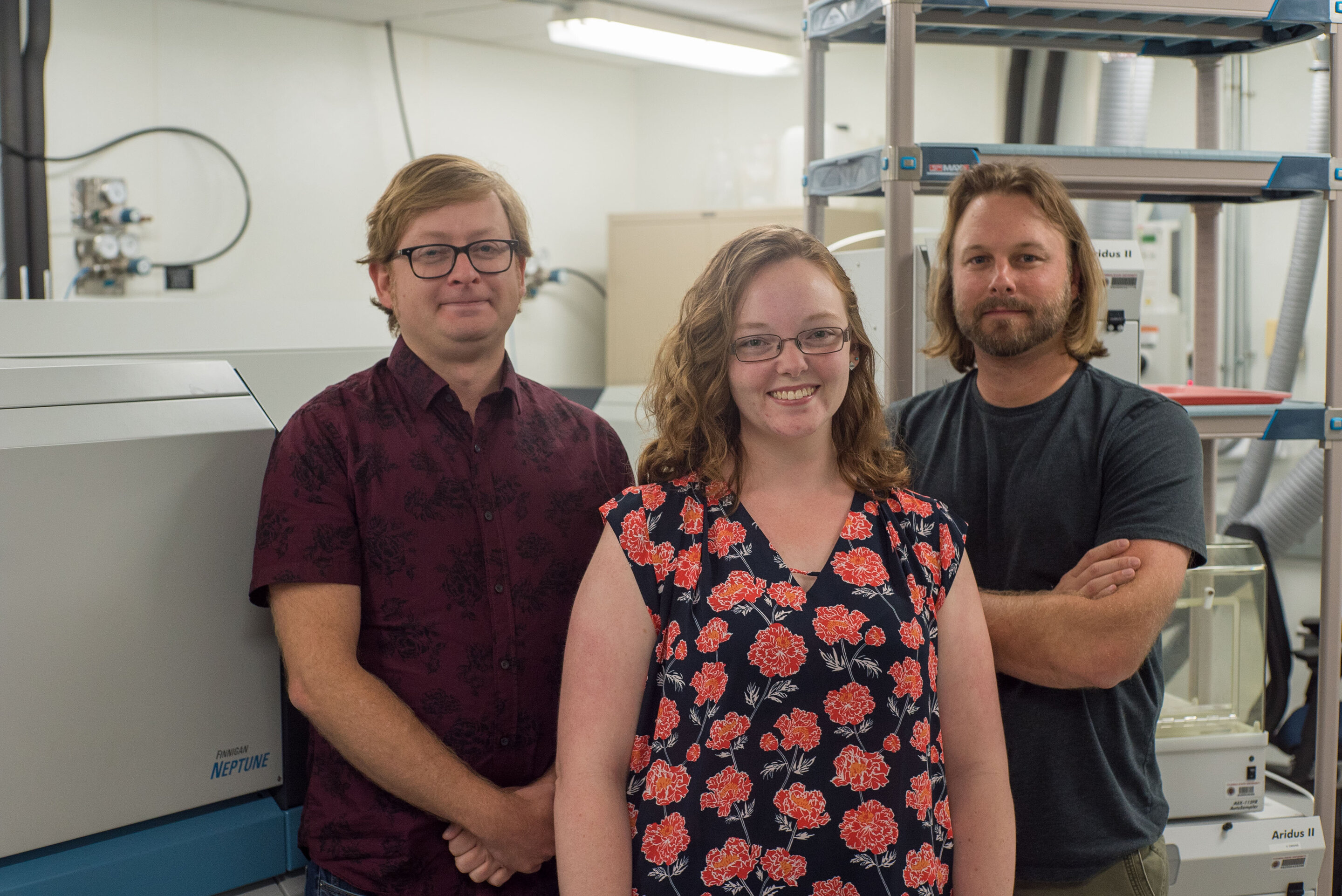 Late in the prehistoric Silurian period, about 420 million years ago, a devastating mass extinction erased 23 percent of all marine life on the planet.

For years, scientists have struggled to link a mechanism to this mass extinction, one of the ten most dramatic ever recorded in Earth's history. Florida State University researchers have now confirmed that this event, known by researchers as Lau / Kozlowskii extinction, was triggered by an overly familiar culprit: a rapid and widespread lack of oxygen in the oceans.

The study published today in the journal Geology solves a longstanding mystery of the paleoclimate and raises urgent concerns about the ruinous fate that might hit our modern oceans when established trends in oxygen removal continue accelerate.

In contrast, other well-known mass extinctions associated with discrete apocalyptic catastrophes such as meteorite impacts or volcanic eruptions did not cause a well-known, spectacularly destructive event that led to the extinction of Lau / Kozlowskii.

"This makes it one of the few extinctions that is comparable to the current major decline in biodiversity and a valuable window into future climate scenarios," said study co-author Seth Young, assistant professor at the Department of Earth, Ocean and Atmospheric Science ,

Scientists have long been aware of the extinction of Lau / Kozlowskii and its associated disruption of the carbon cycle on Earth, which buries enormous amounts of organic matter causing significant climate and environmental changes. But the connection and timing between these two events-the extinction preceded the carbon cycle's disruption by more than a hundred thousand years-remained stubbornly opaque.

"It was never fully understood how this timing of events could be linked to a climate disorder or if there was direct evidence that widespread low-oxygen conditions are related to extinction," said FSU PhD student Chelsie Bowman, which led the study.

To solve this difficult case, the team applied a groundbreaking research strategy.

] Using advanced geochemical methods, including measurements of thallium isotopes, manganese concentrations, and sulfur isotopes at key sites in Latvia and Sweden, FSU scientists established a timeline for deoxygenation of the oceans in relation to the extinction of Lau / Kozlowskii and subsequent ones Changes in the global oceans reconstruct the carbon cycle.

The team's new and surprising discoveries confirmed their initial hypothesis that extinction is being restored and could be driven by a decline in ocean oxygenation. Their multiproxy measurements showed a clear correlation between the steady creeping of the oxygen-free water and the gradual appearance of the extinction event – the onset in communities of deep-water organisms and the possible spread to shallow-water organisms.

The investigations also indicated that the extinction was probably partly driven by the proliferation of sulphidic ocean conditions.

"For the first time, this research provides a mechanism to control the observed gradual extinction that first coincided with deoxygenation of the ocean, followed by more severe and toxic ocean conditions with sulfide in the water column," said Bowman author Jeremy Owens An assistant professor at the Department of Earth, Ocean and Atmospheric Science, said that there are still important lessons to be learned from environmental crises of the distant past.

"This work provides further evidence that initial deoxygenation in ancient oceans coincides with the onset of extinction events," he said. "This is important because our observations of the modern ocean suggest that there is a significant, widespread deoxygenation that may be more burdensome to oxygenate organisms and may be the first steps toward further mass extinction in the ocean."

In ancient oceans that resembled our own oceans, the loss of oxygen triggered mass extinction