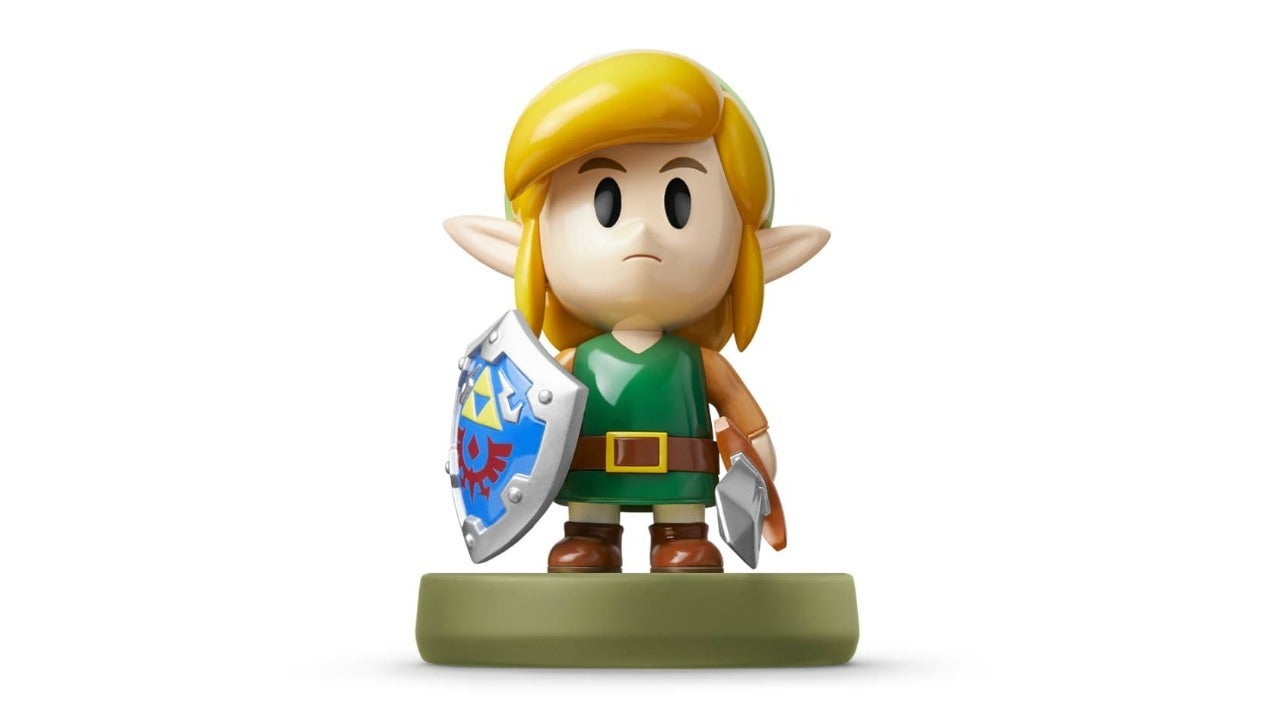 So many new Amiibo!

This new link is obviously modeled on the Legend of Zelda: Link's Awakening on Nintendo Switch, also on the same day as the Amiibo – September 20, 2019.

Also, adding a shadowlink to the dungeons of the player in Links Awakening, which earns a lot of rupees if it can be defeated. But be careful because Shadow Link will hunt you from room to room.

In Nintendo's E3 2019 Direct, they also announced that both The Hero of Dragon Quest and Banjo-Kazooie would join Super Smash Bros. Ultimate. [19659012] Considering the track record of Nintendo, we expect to see these exciting additions to the Smash Ultimate amiibo list.

However, this was not the only news from Zelda in Direct, but Nintendo confirmed that development is underway in the sequel to The Legend of Zelda: Breath of the Wild.

Adam Bankhurst is a news writer for IGN who needs all of this. You can follow him on Twitter @AdamBankhurst.