The Library of Congress honors Dr. Dre and the villagers 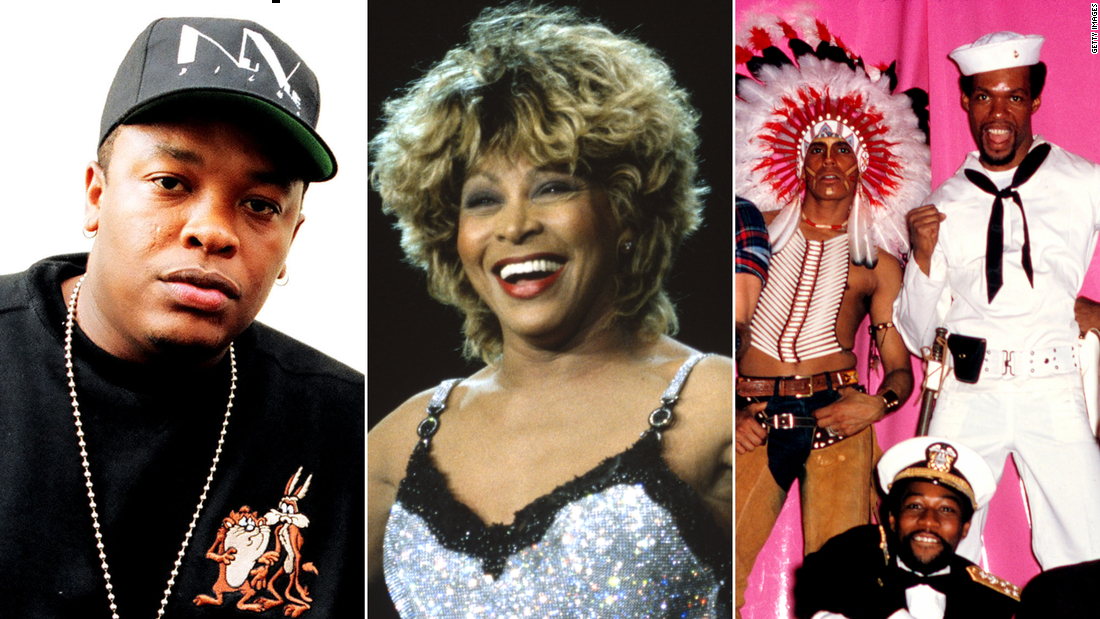 The National Recording Registry of the library has published its list of “sound treasures” for 2020, which are considered worth preserving due to their importance “for the country’s recorded sound heritage”.

Registration started in 2000 adds 25 records each year. In recognition of the corona virus, the registry called the latest recordings “Ultimate Stay at Home Playlist”.

Rogers, the late presenter of the long-standing children’s show on PBS, was honored for his 1973 album “Mister Rogers Sings 21 Favorite Songs From ‘Mister Rogers’ Neighborhood”. “”

The Village People came thanks to their single “Y.M.C.A.” from 1987 on the list. The disco anthem is a favorite to sing along and dance at weddings, gay parades, sporting events and proms across the country.

“The Chronic”, Dr. Dre’s 1992 album was recorded because “it is considered by many fans and colleagues to be the best-produced hip hop album of all time,” the Library of Congress press release said.

Broadway was represented with the original cast of “Fiddler on the Roof” from 1964; classical music with recordings such as the WGBH broadcast of the Boston Symphony on the day of President John F. Kennedy’s assassination; and sports with radio announcer Russ Hodges, who called the 1951 National League tie-breaker between the New York Giants and the Brooklyn Dodgers.

To be selected, the recordings must be at least 10 years old and “culturally, historically, or aesthetically significant,” the Library of Congress press release said. With the new list, the registry has 550 titles.