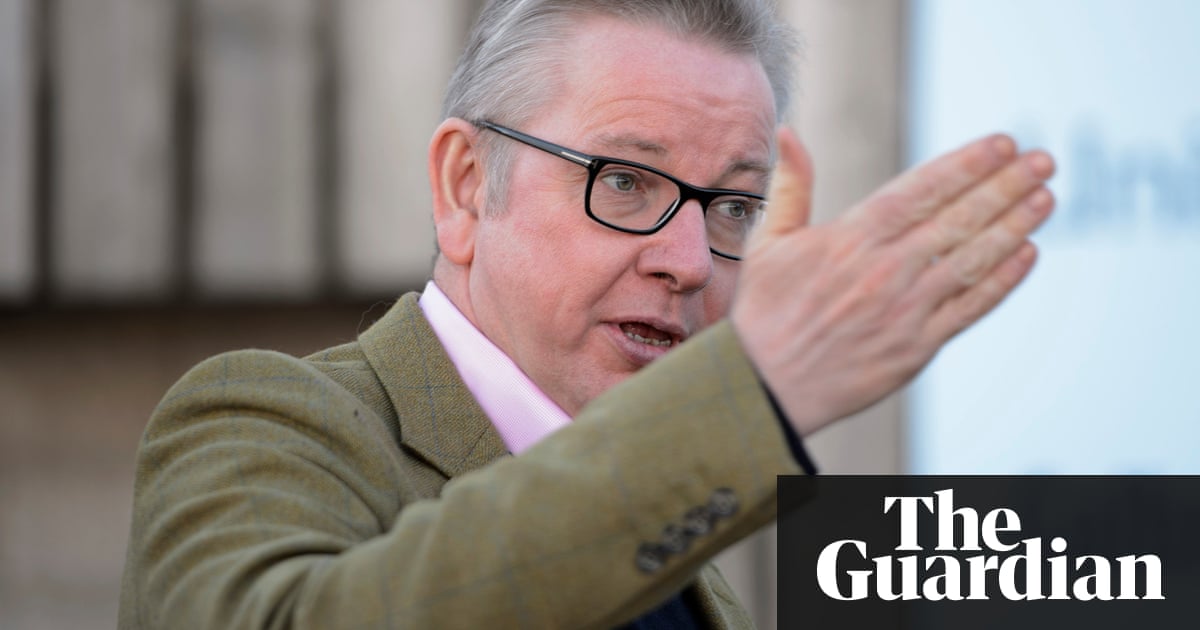 An angry Michael Gove allegedly tore up papers about the Brexit customs options after his concerns about the proposals had been downplayed.

The Sun reported that the environmental secretary was so angry at the reluctance that he called for a report on Theresa May's plan for a new customs partnership with the EU at a meeting on Wednesday.

Brexitians like Gove reject a customs partnership with the EU, which levies customs duties levied by the EU Customs Union in the UK on goods imported into the country on behalf of the bloc.

Your preferred maximum facilitation ("max fac") alternative would use technology to minimize the need for customs controls rather than discarding them completely.

But after six weeks of meetings, a summary of officials favors the discussion on the Customs Partnership option favored by the Prime Minister Almost nothing "raised concerns of Gove, reports the sun.

The newspaper's claim that Gove was so "angry" that he tore up the document "in two" was not disputed.

Details of a White Paper presenting the UK's plans for issues such as trade and customs will be leaked to Cabinet ministers on Friday at Checkers and Tensions The deep divisions over the further procedure threaten to overcook.

The government continues to support the smooth trade in goods in Europe, claiming that, given the large trade surplus, this would be good business for the EU.

May, however, was told by Europeans Leaders who seek to protect Britain's industrial base by gaining a single market for goods, even after Brexit, is not a non-proponent.