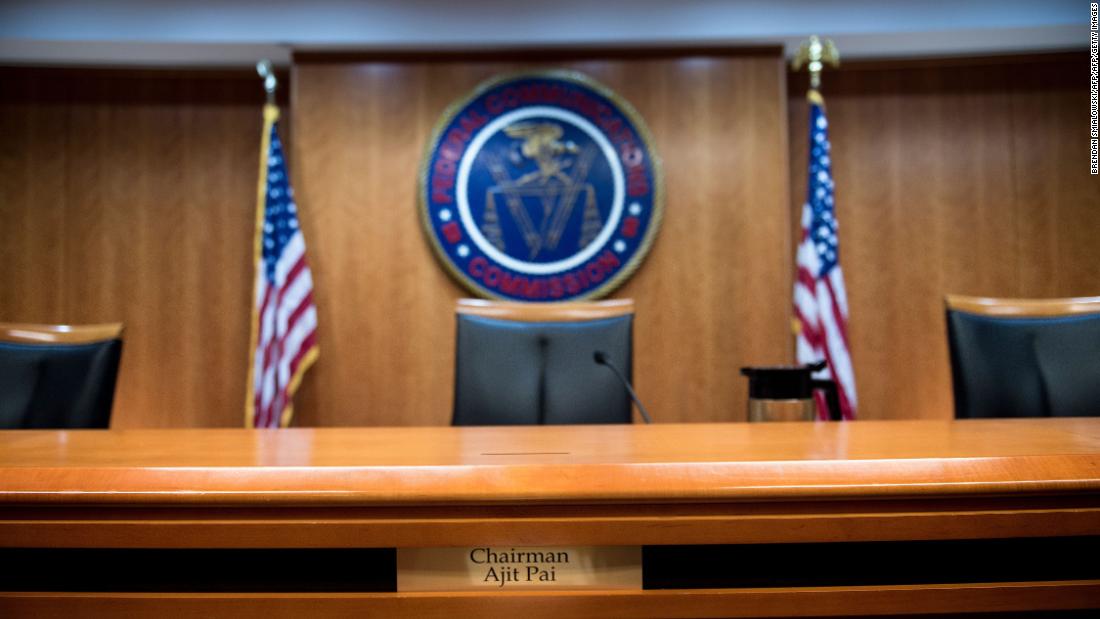 The department said in a press release that 33-year-old Markara Man threatened the FCC chairman's family because he was "angry" for lifting net neutrality and hoped to "scare" the chairman.

In court documents filed with the US District Court for the Eastern District of Virginia, a police officer from the Arlington County Police Department said there was likely to be some reason to believe that sometime around December 20, 2017, a series of E. Emails sent accounts belonging to Pai, which is referred to as "Federal Official 1" in the documents.

One of the emails allegedly contained the threat: "I will find your children and kill them."

The FCC decided on December 14, 2017, to approve a plan to lift net neutrality.

President Donald Trump knocked on Pai in January 2017 to serve as chairman of the FCC.

The Department of Justice said on his release that the FBI could track the news in Man's whereabouts, and this man later admitted that he had sent the threat because of the anger over lifting the regulation.

According to court documents, One agreed to an interview with federal police officers conducting a search warrant in his home town in May 2018 and said during the interview that he was "angry and frustrated" and "not really thinking" when he decided to take the news send.

Laura Jarrett and Seth Fiegerman of CNN contributed to this report