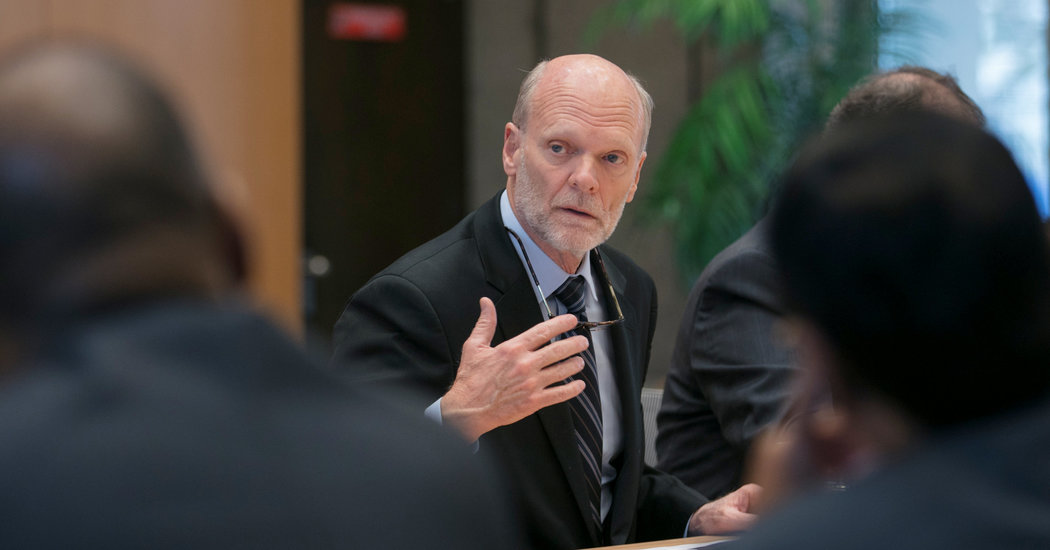 GENEVA – The United Nations Immigration Service has selected a former Deputy Prime Minister of Portugal as the next executive director of the International Organization for Migration, who sharply rejects the Trump government's approach to dealing with migration issues

The approval of the new leader, António Vitorino, came after American candidate Ken Isaacs was forced to retire after finishing last in three rounds of early voting. The result was confirmed by Leonard Doyle, Communications Director of the Immigration Department

. Isaacs, vice president of the evangelical Christian charitable organization Samaritan's Purse, was considered a strong candidate for the acquisition of the International Organization for Migration, which has been run by an American for 67 years and to which the United States is the largest donor

But he took a close look from the moment he was nominated in February for Twitter postings and re-tweets that denigrated Islam as a violent religion and challenged climate change. Later, he apologized for the postings, made his Twitter account private and insisted in interviews that he believed in climate change.

. Isaacs has a long history in dealing with humanitarian emergencies around the world in his work for Samaritan's Purse, but his candidacy for a global migration agency was hampered by his own track record and Trump's migration policies.

Mr. Trump has banished travel by citizens from several predominantly Muslim countries to the United States, and he ridiculed world mourning when American authorities separated migrant children from their parents on the southern border with Mexico

. Vitorino won the last ballot by acclamation and defeated Laura Thompson, a former Costa Rican ambassador to the United Nations in Geneva, who is now deputy director-general of the Migration Department.