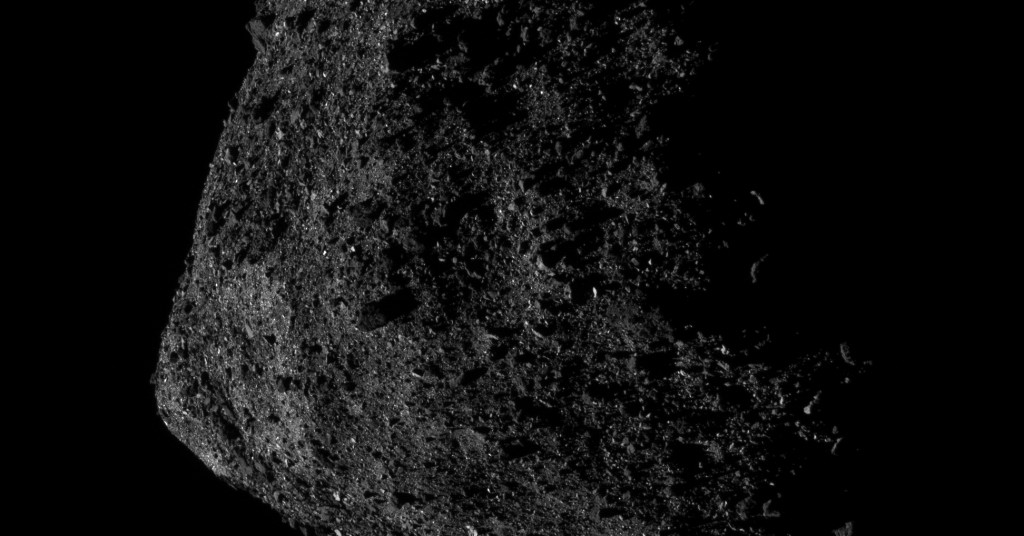 The NASA spacecraft OSIRIS-REx asteroid scan has just captured its most accurate image of Bennu, the space rock it has been floating in since the end of last year. The high-resolution image highlights the very rocky surface of the object and even shows a very large boulder in its southern half.

OSIRIS-REx still maps Bennu, and last week its mission team got the spacecraft even closer to the asteroid. Now OSIRIS-REx is orbiting just 0.6 km from Bennu's surface, which is less than the height of the Burj Khalifa in Dubai. This is the closest orbit a spaceship has ever made to another space object. And so the picture taken by OSIRIS-REx is the most similar picture ever taken of a circulating spacecraft.

OSIRIS-REx will remain in its tight orbit until the second week of August, and will continue to identify which locations are best suited for a sample trial next year. However, it becomes difficult as OSIRIS-REx has determined that Bennu is a particularly rocky place. The mission team wants the spacecraft sampling site to be free of debris and stones to facilitate material picking. It is hoped that OSIRIS-REx will be able to see Bennu even better in this closer orbit so that scientists can find the best place to take a sample by summer 2020.