The Nile formed millions of years earlier than thought, the study said 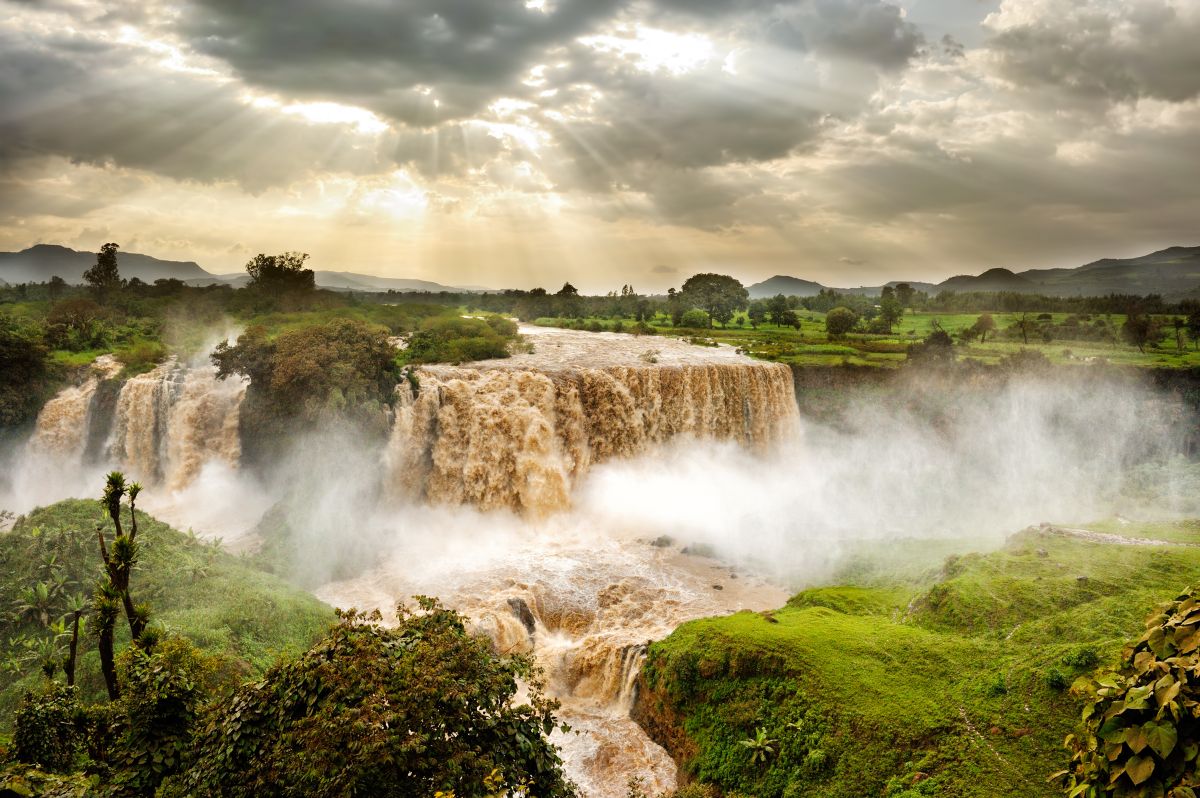 For thousands of years, Nile fertilized valleys along its meandering path through northeast Africa. It anchors ancient civilizations and still serves today as an important transport and irrigation route.

However, the age of its venerable waters spanning 4,225 miles (6,800 kilometers) has been debated, with one group of experts claiming that the river was created about 6 million years ago, when a sewage system changed its course during a period another claimed the river is five times older than that.

A new study finds evidence supporting the latter theory: The Nile may have originated about 30 million years ago, driven by the movement of the Earth's mantle ̵

1; the thick layer of rock between the Earth's core and crust, a group of researchers reported today (November 11) in the journal Nature Geoscience .

The Blue Nile brings most of the Nile water – and most of the sediments it contains – into the Nile of another tributary (the White Nile) in Sudan before flowing into the Mediterranean Sea.

Faccenna and his team had previously analyzed sediments from the Nile delta – land formed as sediment deposits at the mouth of the river into the Mediterranean – and compared their composition and age with ancient volcanic rock on the Ethiopian plateau. They found that the sediments and rocks were consistent and between 20 and 30 million years old, suggesting that the river formed at the same time as the plateau.

So researchers were interested to see how the river might be connected to the Earth's mantle, as the theory suggested, Faccenna told Live Science. In the new study, Faccenna and colleagues created a computer simulation that repeated 40 million years of Earth's plate tectonics – a theory that says the outer shell of the earth is cut into pieces that move and glide over the mantle. [19659002] Their simulation showed that a hot mantle cloud – an accumulation of extremely hot rock in the mantle – pushed the soil upwards, creating the Ethiopian highlands and also activating a still existing mantle "conveyor belt" that re-established the Ethiopian highlands the south pushes up and pulls the ground down to the north. The result is a northern slope on which the Nile still runs, said Faccenna.

It is unclear whether the Nile has ever changed its course, if only slightly, over the course of his life – and Faccenna and his team are hoping for the future. They also want to implement this method to analyze how the mantle may have changed the course of other rivers around the world.