The North American economy is the most resilient to climate change 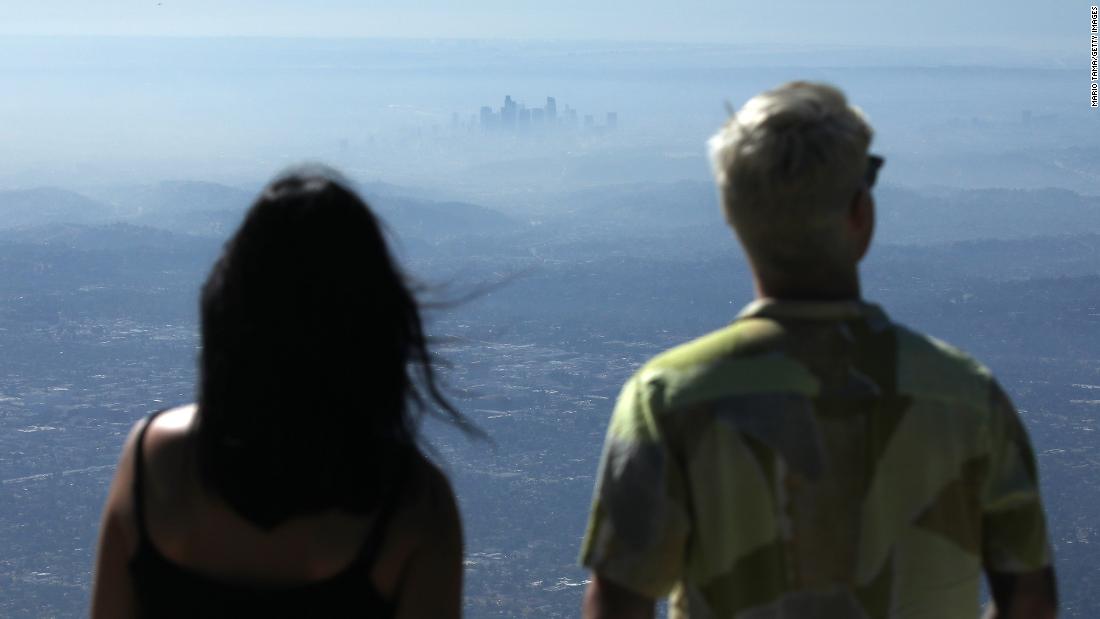 According to a report by the Economist Intelligence Unit, climate change will shrink the US economy by 1.1% by 2050. This also applies to the entire North American economy, according to the report. Natural disasters such as forest fires and droughts will continue to weigh on the economy in the face of worsening climatic conditions.

Nevertheless, it is comparatively good in the USA. Western European GDP growth is expected to fall by 1.7% over the next 30 years, ranking second behind North America.

Preparing for climate change is higher in these regions, which makes them more resilient. Wealthier and more developed economies will find it easier to cope with the onslaught of climatic challenges. But being rich is just part of the business. The quality of state institutions is also important.

Institutions need to adapt to change and take effective mitigation measures to stay intact in the face of climatic challenges. But being rich is just part of the business. The quality of state institutions is also important.

"Poor institutions can therefore simultaneously damage economic growth and exacerbate the negative effects of climate change," the report said. This could include investments in flood protection, water storage or public infrastructure.

Global GDP growth will be 3% lower by 2050 thanks to the effects of climate change and this means that developing countries will bear the brunt of the bad news.

Africa is the most susceptible to negative economic impacts, according to the EIU report. The continent's economy is expected to shrink by 4.7% over the next 30 years. This is already disadvantageous because the average temperatures are higher and the economic development is lower compared to the USA.

Latin America and the Middle East complete the three least resilient regions. The Asia-Pacific region is in the middle and is expected to have shrunk by 2.6% thanks to climate change.

"Both developed and developing countries need to make greater efforts to achieve their goals of adjustment and mitigation to reduce the economic impact," said John Ferguson, head of the EIU country analysis.