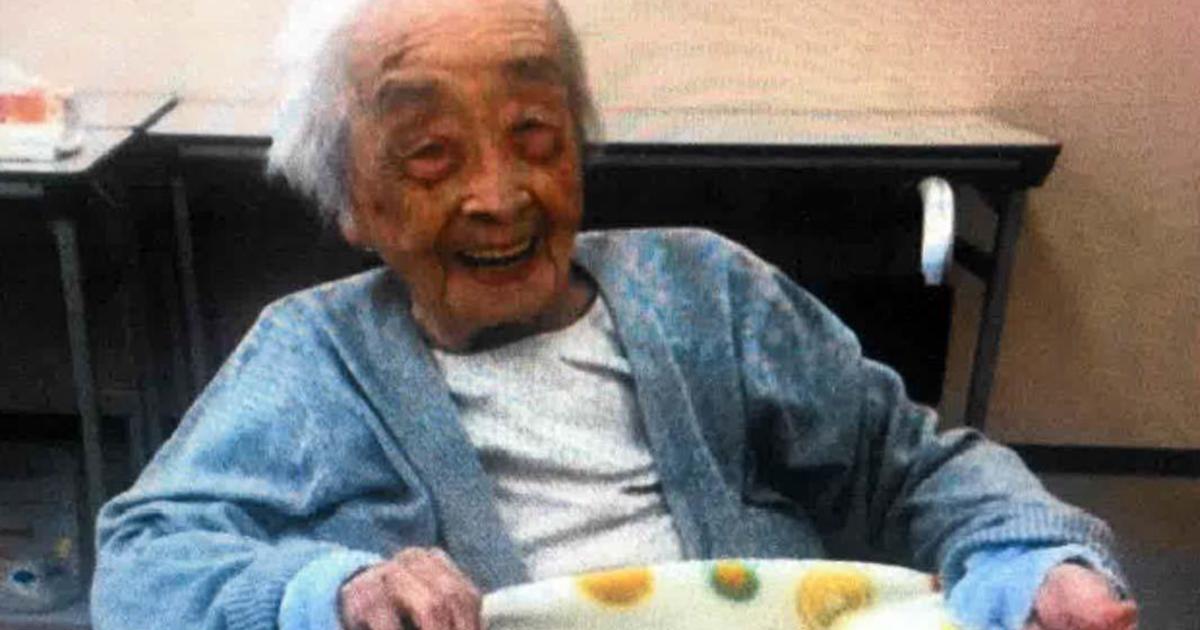 TOKYO – The oldest person in the world, a 117-year-old Japanese woman, has died. Chiyo Miyako died on Sunday, the prefecture government of Kanagawa, her home state south of Tokyo, confirmed on Friday

Miyako, born on May 2, 1901, became southern in April after Nabi Tajima of Kikai Island in the world's oldest person Japan died at the age of 117 years.

Mayako's family said they called her "the goddess" and remembered her as a talkative person who was patient and kind to others, according to Guinness World Records, who certified her title. Miyako enjoyed calligraphy that she had practiced until recently, and loved eating sushi and eel, Guinness said.

Guinnes said that the successor to their world record still needs to be confirmed.

The Ministry of Health, Labor and Welfare said 1