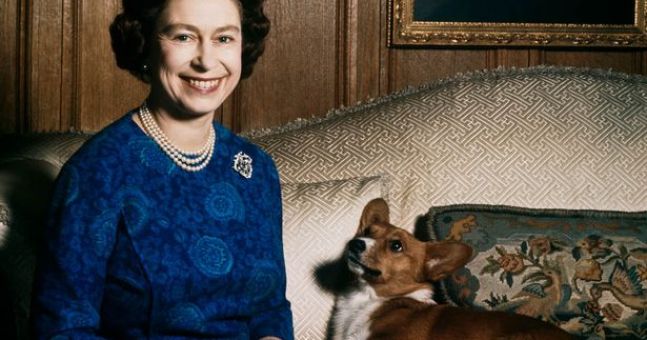 The queen's last corgi unfortunately died. Willow, 14, was euthanized Sunday at Windsor Castle. It is said that the queen is heartbroken.

According to the Daily Mail, the dog had a cancer-related illness and the queen did not want her to suffer any longer from the pain.

Insiders say that Willow's She was closest to Queen and she lived from house to house in the castle.

"She has mourned every one of her corgishers over the years, but she's more excited about Willow's death than any of them," a source said.

"It's likely because Willow was the last connection to her parents and a pastime dating back to her own childhood, it really feels like the end of an era."

However, this does not mean that she will not have any dogs as she has two dorgis (Corgi Dachsund crosses), Vul can and candy

Alison Spittle and Suzanne Kane battle #GirlsWithGoals this week. GAA, pregnancies and podcasts … this episode has it all!

Listen to your iPhone or Android now.