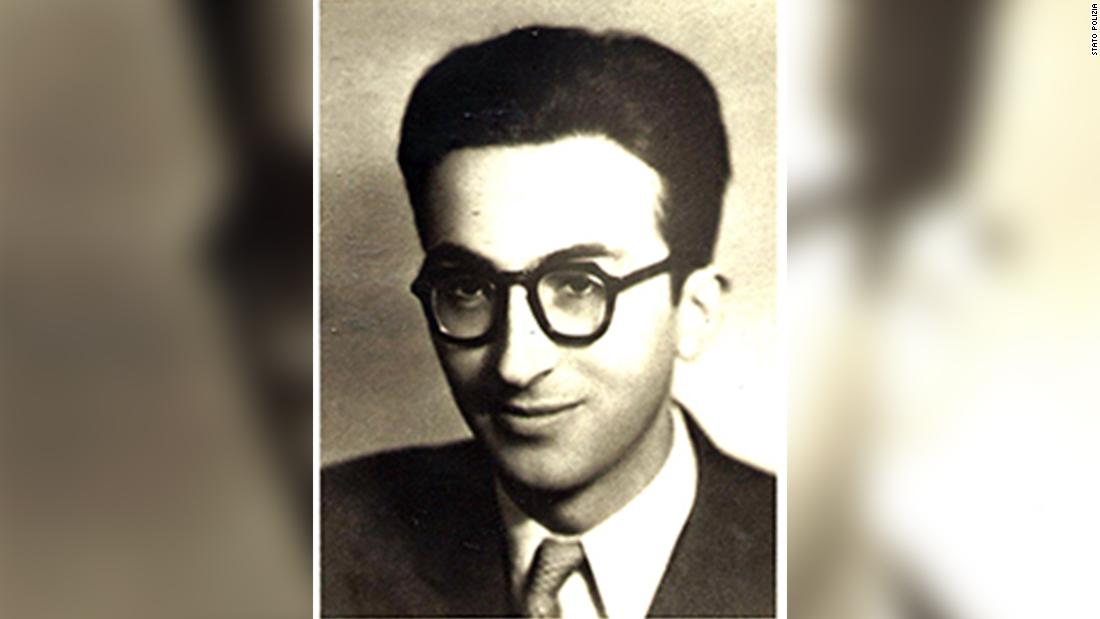 In 2005, the police in the Italian region of Aosta in the mountains near the Swiss-Italian border found human remains and ski equipment 3,000 meters high. They believed that the man had died during a ski run, but could not identify the body at the time.
Advances in DNA technology enabled forensic investigators in Turin to narrow down the criteria over the past year: The man was about 30 years old, 1.65 meters tall and died sometime in the spring.

Investigators also found that the man was missing sometime in the 1950s after dating a coin in his pocket sometime between 1946-1950.

Despite their best efforts, however, they were unable to name the corpse and hypothesized that the skier might not have been Italian, meaning that no one in the country identified him.

Last month, the police released their findings on social media and urged people to solve the mystery. According to a Sunday message, the app soon became viral, causing several newspapers and radio stations to record the news.

Eventually, a French citizen managed to hear a broadcast about the skier connecting the dots between the body and her long-lost uncle.

Emma Nasem responded to the original police Facebook post and said that her uncle Henri Le Masne had been lost in the Alps during a violent storm in 1954. A later DNA test with saliva from his 95-year-old father confirmed the remains of those of Le Masne, police said .

Her father was able to give details of his long-lost brother. Le Masne was an employee of the French Ministry of Finance when he died, 35, and had a passion for skiing. He loved the solitude of the mountains and the feeling of freedom, walking and skiing on them gave him and was unimpressed by possible dangers.