The science fiction show of CW The 100 ends next season 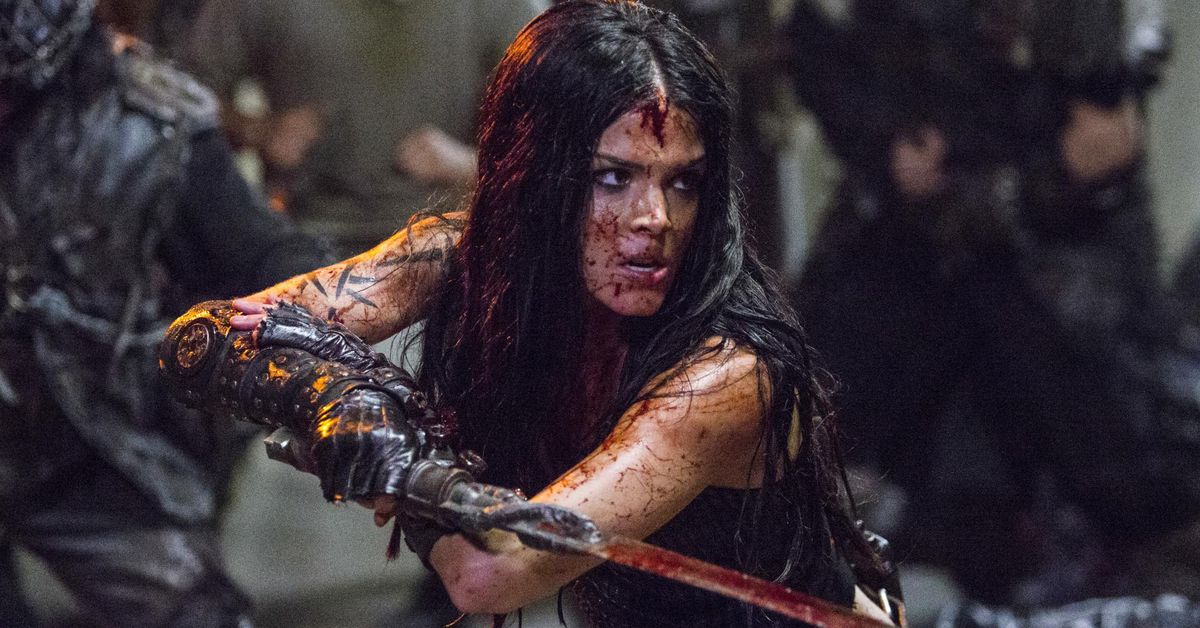 CW's long-running science fiction series The 100 will end with its seventh season, as the network announced today in its presentation to the Television Critics Association.

The series is the last of their long-running shows to be canceled after Arrow ends after eight seasons and Supernatural with It's the 15th season next year. The show is not over yet: she is nearing the end of her sixth season and will broadcast her final season with 16 episodes sometime next year.

The series takes centuries in the future after a nuclear war has almost wiped out life on Earth. The surviving members of humanity have created a living space in the crowded orbit, the Ark. The station's leaders decide to send a hundred young prisoners to the surface to determine if they are habitable or not. This group notes that not only can they live down there, but they must already live on the surface and have to think about how the different groups can fight each other.

Based on a series of YA novels by Kass Morgan, the series has gained a large following in the course of its existence. The show has led its characters through various battles in which they fought to rebuild civilization, discovered disagreeable truths about their origins, and made leaps and bounds season after season.

It was also one of the most important shows for The CW, which has been working on changing its lineup in recent months. In addition to the upcoming endings of Arrow and Supernatural, the network has recently canceled iZombie, Jane the Virgin, and Jane the Virgin. Crazy ex-girlfriend. However, the network has a number of shows to offer: Batwoman, Nancy Drew and Katy Keene emerge from the network's series Riverdale .