The search for life beyond the earth intensifies 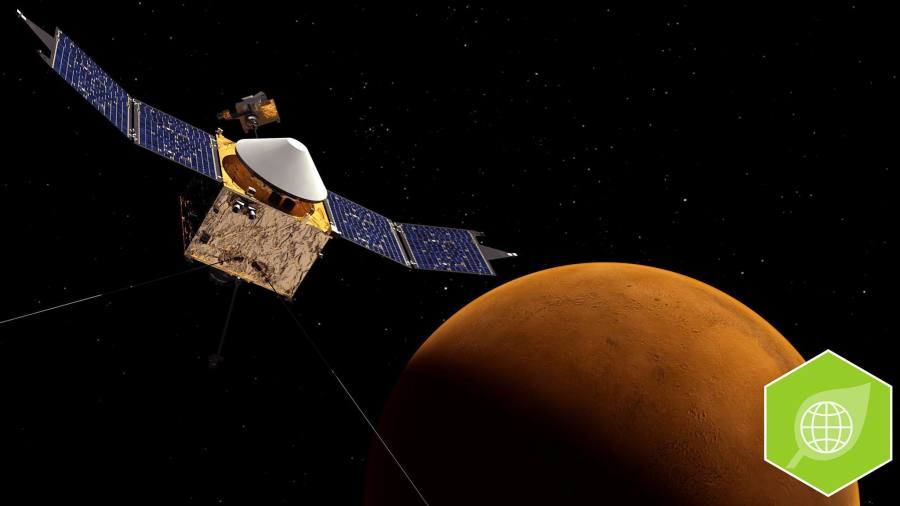 Listen to this article

What do you mean?

Astronomers say there are more than 100 billion planets in our galaxy, the Milky Way. Potentially, some of them could be habitable by living things, and the laws of probability suggest that aliens should be abundant.

After 70 years of systematic gazing, we still have no evidence of creatures, big or small, intelligent or otherwise, beyond Earth. New techniques in the search for extraterrestrials, however, mean that we could get closer.

In 2015, a $ 100 million astronomy program called "Breakhrough Listen" launched a project to discover artificial signals from outer space. It will measure one million of the stars closest to Earth and one hundred of our nearest galaxies, both in optical and in radio frequencies.

50 ideas to change the world

We asked readers, researchers and FT journalists to submit ideas with the potential to change the world. A jury selected the 50 ideas that should be considered. This fifth and final installment of 10 ideas (listed) is about mastering challenges on a global level and beyond.