The SEC is investigating Kodak’s recent 2,190% increase in stock after Elizabeth Warren’s calls for action 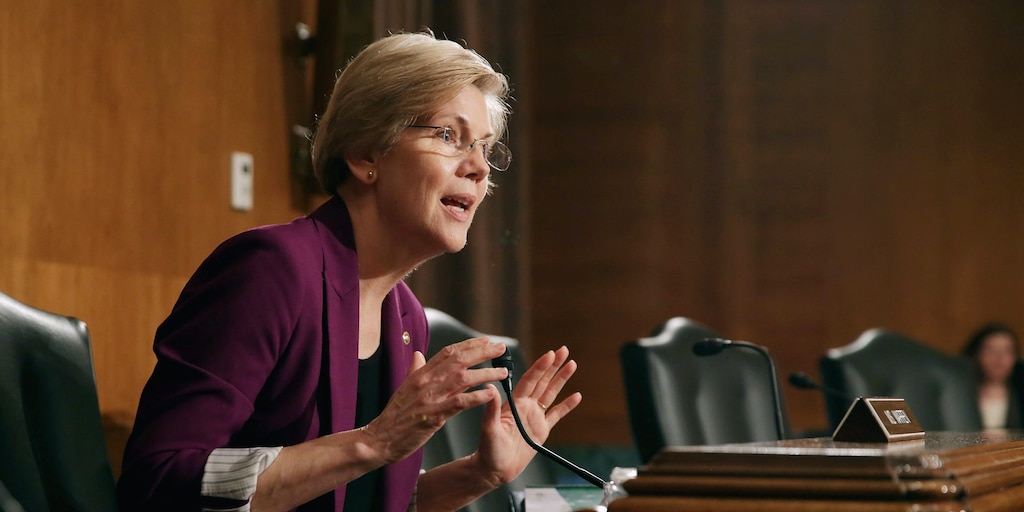 The Securities and Exchange Commission is reviewing Eastman Kodak’s stock trading after the price has risen due to news of a $ 765 million government loan, the Wall Street Journal reported Tuesday afternoon.

The loan, intended to help Kodak manufacture coronavirus drugs, was announced publicly on July 28. After the announcement, the Kodak share rose by up to 350%. Shares continued to rise on July 29, immediately achieving a two-day gain of 2,190%.

Still, the stock rose up to 26% the day before the announcement, raising questions as to whether insiders are trading information about the government loan.

The investigation is at an early stage and it is unclear whether misconduct allegations will be made, a source told the journal. The agency is investigating how Kodak dealt with the government loan disclosure.

Continue reading: 100 deals and a $ 1 million profit a year: Mike Simmons made a simple change to his real estate investment strategy that turned him from a small house flipper to a full-fledged mogul

Senator Elizabeth Warren wrote in a letter Monday asking the agency to investigate “several cases of unusual trading activity prior to the announcement of this deal”.

“This is only the latest example of unusual trading activity that involves an important decision by the Trump administration,” wrote Warren. The senator cited earlier letters about possible insider trading in defense stocks and goods prior to government attacks in Iran.

The Massachusetts Democrat noted that the rally may be due to the early release of the government loan. The Wall Street Journal reported on July 29 that stories and tweets from TV stations in Kodak’s hometown of Rochester, NY may have brought the news to the attention of retailers. Kodak’s trading volume reached 1.6 million shares at the end of the day, well above the average daily volume of 231,000 in the previous month.

Continue reading: MORGAN STANLEY: The government’s reaction to the recession is driving the stock market towards a massive upheaval. Here is your best strategy to benefit from the shift.

Prior to the July 28 announcement, Warren urged the SEC to consider individuals and companies that do large business with Kodak shares, how familiar those parties were with non-public information, and whether they were sharing information about the loan. The agency should also consider whether Kodak meets the relevant disclosure requirements after the deal was announced in early reports.

Read more about the market coverage of Markets Insider and Business Insider now:

Fund manager Tom O’Halloran quadrupled investor money in 9 years by betting on high-growth companies. He explains his approach and why new technologies could make the next decade even more successful than the 2010s.

“The ball is in the congress court”: The president of the US Federal Reserve in Chicago is demanding more financial support as the economic talks come to a standstill

With a new ETF, investors can take part in the $ 22 billion SPAC craze of the exchange