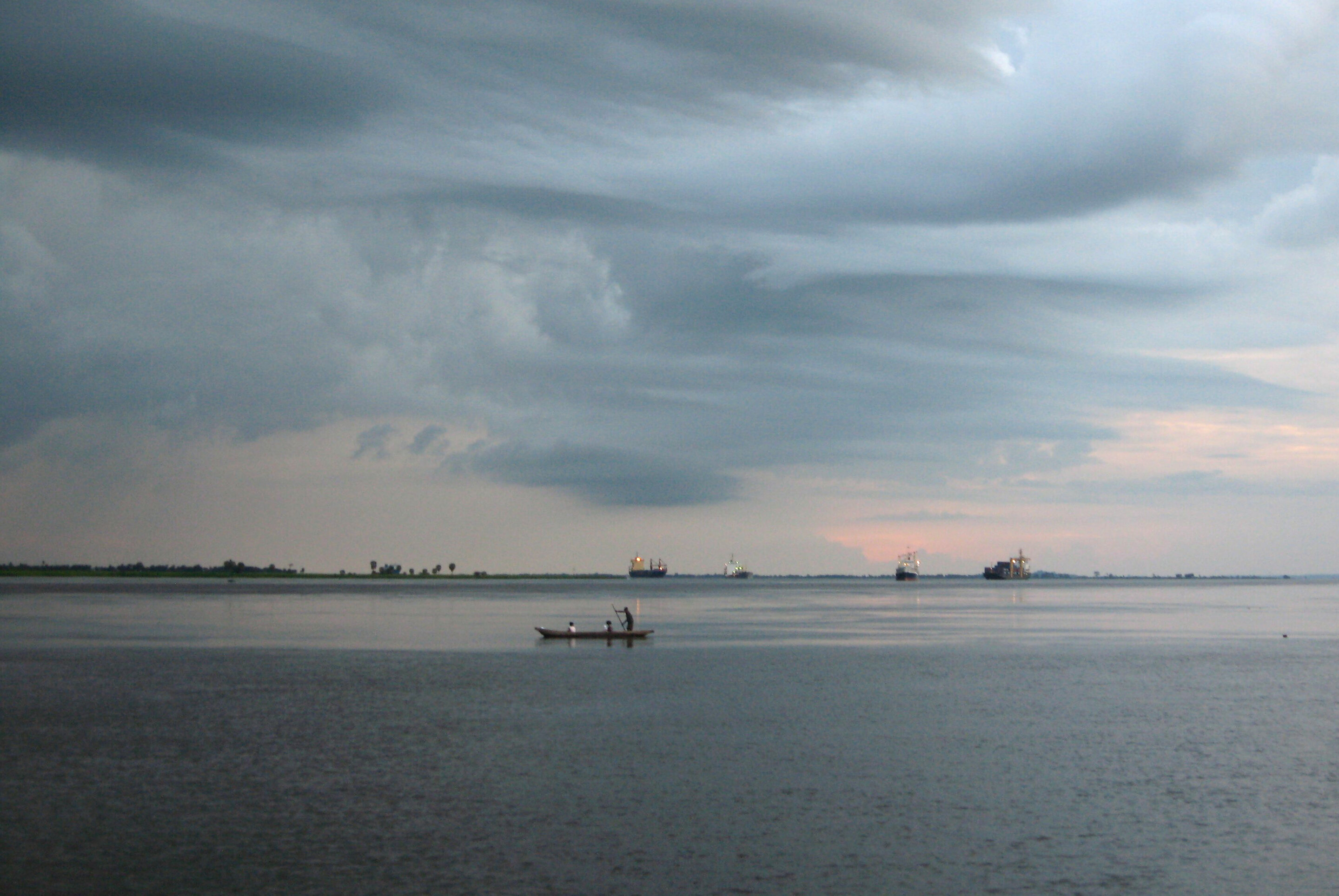 To understand the global carbon cycle, it has long been believed that "black carbon" ̵

1; decay-resistant carbon molecules modified by fire or combustion – is produced ashore and reaches the ocean via rivers and streams. An unexpected finding published today in Nature Communications challenges this long-held assumption and raises a new riddle: If oceanic soot differs significantly from the soot found in rivers, where does it come from?

"The signature of ocean carbon black differs greatly from that of carbon black dissolved in river water and raises a number of fundamental issues," said Sasha Wagner, assistant professor at the Rensselaer Polytechnic Institute of Earth and Environmental Sciences and lead author of the research. "Are there any other sources of dissolved black carbon? If it is mined in rivers, bound in sediments, or altered beyond recognition before it reaches the open ocean, did we measure that it actually came from fire?"

To question the origin of oceanic carbon black, the study published in Nature Communications has in fact compiled a riddle that Wagner has studied. Radiocarbon dates show that dissolved soot in the deep oceans is up to 20,000 years old, whereas, according to calculations, rivers could replace the total amount of dissolved soot in about 500 years. If so much dissolved black carbon seems to have migrated downstream to the ocean for millennia, why do not researchers find out about it?

Wagner developed a new technique for analyzing black carbon to investigate such issues. Sources of carbon black have traditionally been traced using a ratio between molecular proxies. Given that the ratio changes slightly with solar radiation, the method is unreliable in the water. Wagner's new approach involves carbon isotopes – carbon variants with different numbers of neutrons – to detect different sources of dissolved black carbon. By carrying out a stable carbon isotope analysis on the individual proxy molecules, it becomes possible to trace terrestrial black carbon sources on their way from the soil into the ocean.

In her recently published study, Wagner used the technique to ask a broad question: comparing Atlantic and Pacific samples with large rivers such as the Amazon, Mississippi, Congo, and two Arctic rivers.

The results show that oceanic black carbon contains a significantly higher proportion of carbon-13 (an isotope of carbon) -12 containing an extra neutron) than dissolved black carbon found in global rivers.

"Values ​​vary greatly, and although we are still in the early stages of this method, the result tells us that the carbon black carbon in the ocean does not come from rivers," Wagner said. "Riverine dissolved black carbon does not reach the oceans, and that raises a lot of exciting alternatives that we should investigate."

"The use of isotopic ratios to distinguish the distinct origins of black carbon from lakes and streams from those in The sea has destroyed some long-standing beliefs in the scientific community," said Curt Breneman, dean of the Rensselaer School of Science , "Sasha Wagner's innovative approach to this compelling issue is a great example of how Rensselaer faculty members continue to push the boundaries of science by asking tough questions and questioning the status quo."

Further information:
"The isotopic composition of soot dissolved in the ocean reveals a source that does not correspond to the flow" Nature Communications (2019).
Provided by
Rensselaer Polytechnic Institute