The Sudan advocates a resumption as soon as the opposition stops the strikes, says the mediator 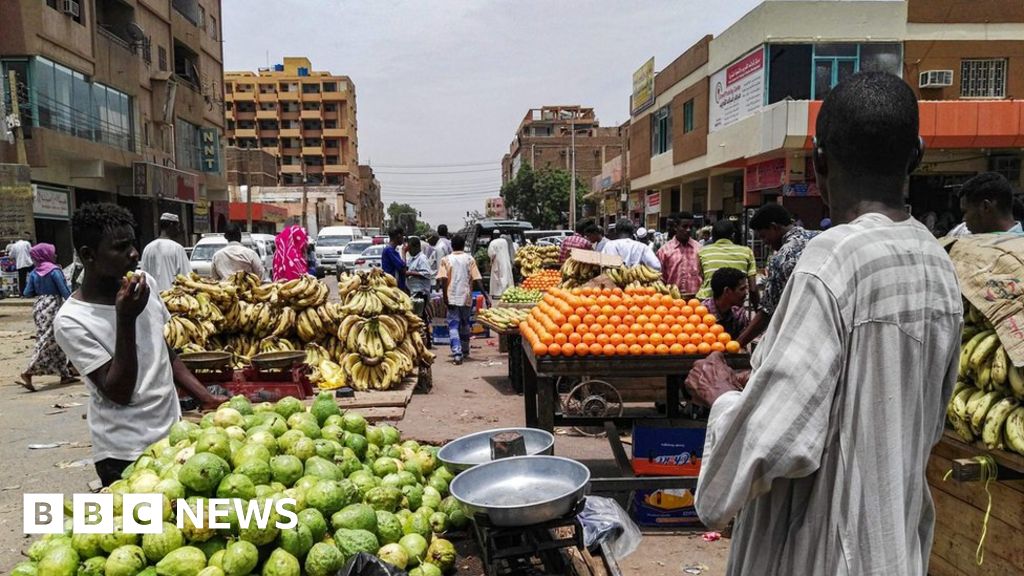 Regardless, an opposition alliance agreed to suspend its campaign of civil disobedience and widespread strikes.

The Army – That's It After Omar al-Bashir's impeachment in April, he took control of the release of political prisoners, Special Envoy Mahmoud Dirir told reporters.

Demonstrators for Democracy call for a return to civilian rule.

Talks were broken down after dozens of demonstrators were killed in a June 3 strike to crush a sit-in. Since then, much of the country has been closed after the opposition called for a perpetual strike.

Doctors say 118 people have been killed in the recent outbreak of violence, officials said there were fewer fatalities – with 61.

soldiers have since been patrolling the streets of Sudanese cities, while most businesses are closed stayed

On Tuesday, the Ethiopian mediator announced that the negotiations to restore civil administration would soon begin.

The army has agreed to release political prisoners as a confidence-building measure, Mahmoud Dirir said.

The opposition Alliance for Freedom and Change issued a statement Wednesday calling for people to return to work.

The Sudanese Professionals Association (SPA), which named the strikes first, supported the temporary suspension and called on people to return to work for the time being.

Some shops and services have been reopened, especially small businesses and day laborers who could not afford to remain closed.

What kind of business could be completed?

The military leaders have yet to officially confirm the return to the talks.

A member of the Transitional Military Council (TMC), Salah Abdelkhalek, told BBC Arabic that it could agree to a "same" power-sharing deal with the opposition. However, he said the TMC was determined that the head of the new council should come from the military.

He also said that some military officers were responsible for crackdown on 3 June and that hundreds of soldiers, including officers, had been arrested – advocating the idea of ​​an international investigation into violence.

But he added that the TMC was ready to negotiate without preconditions. [169199047] On Tuesday, the leading US diplomat for Africa announced a trip to Sudan to urge both sides to resume talks.

The news of the return to talks followed the intervention of Ethiopian Prime Minister Abiy Ahmed, who met both sides to overcome the deadlock.

There are some reports suggesting that Mr. Abiy has proposed a 15-member government council for the EU transitional period, consisting of eight civilians and seven military officials.

As always in this story, skepticism is necessary. The Ethiopian claim that the talks resume "soon" depends on what is meant by "soon."

The opposition forces for freedom and change insist that they will not return to the negotiating table. Each contact between both sides takes place for the time being via international mediators.

It is a kind of negotiation – but the opposition insists that six conditions must be met before personal talks begin:

So far, they only have the promise to release prisoners. But any negotiation – even if it should happen soon – will return to the same topic: Will the military relinquish power to a civilian government? Nothing in the actions of the generals has shown that this is an immediate possibility.

It is feared that they will use any negotiation to split the opposition while maintaining security pressure on the streets.