The upcoming Huawei Mate 30 is banned from using Google Apps 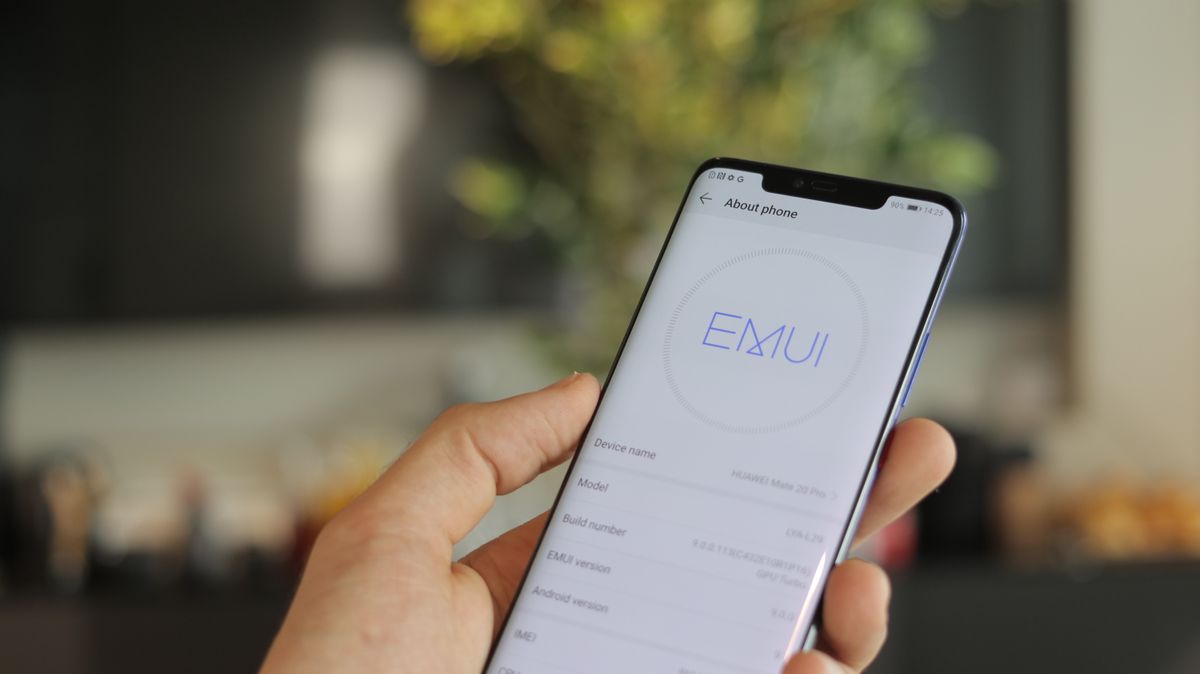 The ongoing disputes between the US and China have led to fierce conflicts between Huawei and its devices, making it harder for the Chinese smartphone giants to work with American companies like Google.

While things have improved lately, when Huawei was granted a 90-day deadline to lift this ban Google has now communicated to Reuters that the upcoming Huawei flagship Mate 30 "can not be sold with licensed Googled apps and services. "

The reason for this is that the compensation offered by the US government only applies to existing products and contract partnerships that Huawei maintains with US companies, which means that new products or contracts are not eligible for cooperation of any kind.

At present it is not known if this will happen. However, Google may request exemption from this ban for certain products. It has recently become known that more than 1

30 such applications were submitted to the US Department of Commerce although none of them were yet granted.

Currently, Huawei is still considered the second largest smartphone maker in the world. comes behind Samsung. However, Google's future support could have a significant impact on the Western market.

Speaking to Reuters, a spokesman for Huawei said the company would "continue to use the Android operating system and ecosystem if the US government allows us to […] otherwise we will develop our own.

Huawei has been developing its own operating system for some time, with Harmony OS becoming official in early August. However, it would take considerable effort to achieve the same omnipresence of the Google ecosystem, which includes Google Maps, Gmail, and others.

The Huawei Mate 30 Series of Smartphones It is rumored that the launch will take place sometime in late September and availability will follow. But now we have to wait and see if the trade dispute between the US and China causes delays.