The US claims China is conducting an aggressive spy campaign on LinkedIn: report 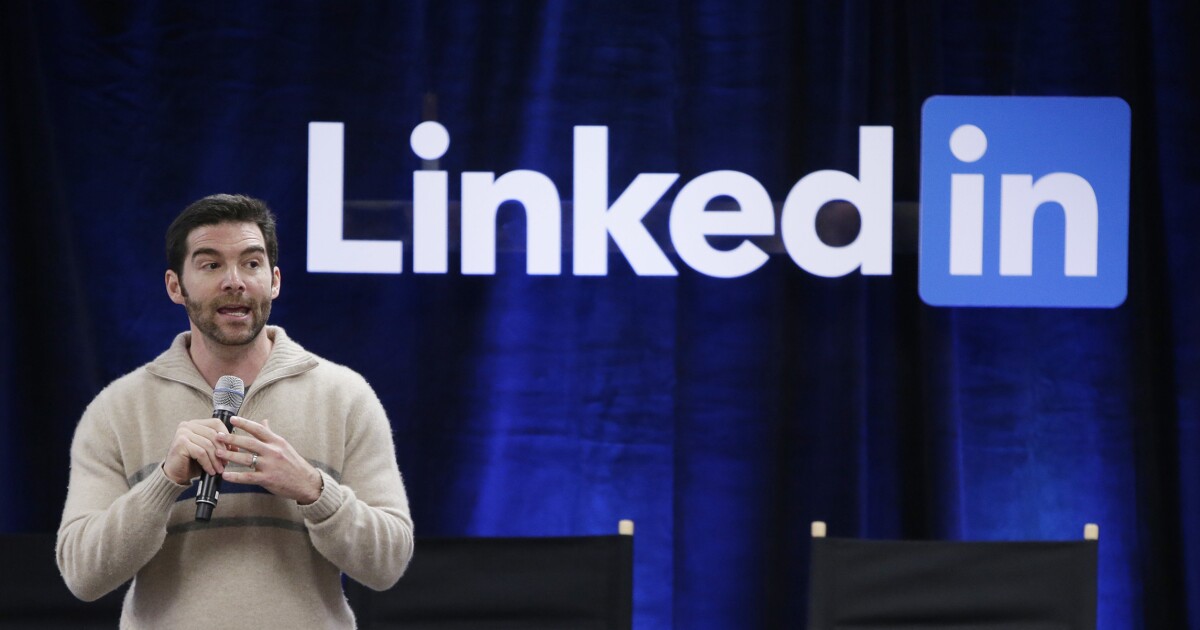 The Chinese are using fake LinkedIn accounts to launch the "super-aggressive" spy campaign, US intelligence chief William Evaniana told Reuters in an interview.

Evanina said the US law enforcement agency has instructed LinkedIn, which owns Microsoft, to close its accounts. China's efforts include thousands of LinkedIn members, according to Reuters.

But Evanina, who runs the National Counter Intelligence and Security Center, did not want to say how many Americans came into contact with the counterfeit accounts or whether China successfully recruited someone.

"I've recently seen Twitter cancel millions of fake accounts, and our request is that LinkedIn may be able to continue," Evanina told Reuters.