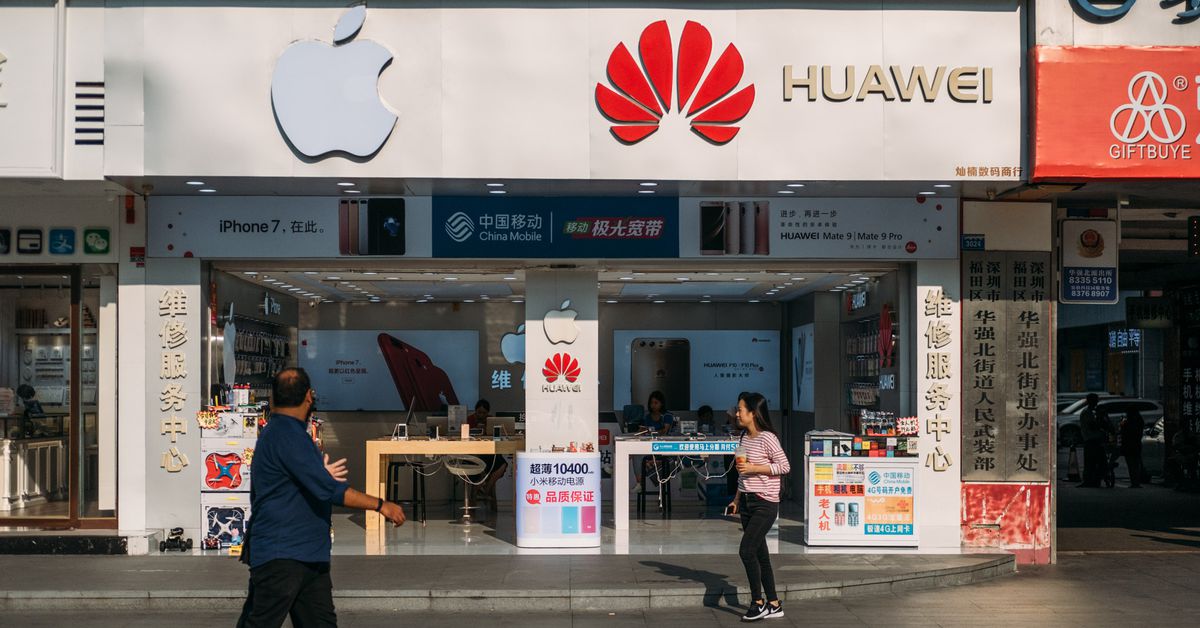 Huawei founder Ren Zhengfei downplayed the impact of the US executive, which could affect Huawei's ability to work with American companies such as Google and Qualcomm. In comments to Chinese media gathered at the company's headquarters in Shenzhen and reported by the state-run newspaper Global Times Ren says the 90-day extension of Huawei's normal business dealings granted by the US is not will make a big difference due to the company's existing contingency plans.

"At such a critical moment, I am grateful to US companies for making a significant contribution to Huawei's development and for demonstrating their diligence in the matter," says Ren. "As far as I know, US companies have made efforts to convince the US government to work with Huawei, we always need chipsets developed in the US, and we can not rule American products with a narrow mind." 1

9659003] Support for #Huawei does not necessarily mean that you should buy a #Huawei smartphone. My family members use #Apple very long: Ren Zhengfei, founder of Chinese Huawei Technologies (Photo: Chen Qingqing / GT) pic.twitter.com/5rcrHJx3KR

Ren states that the trade restrictions are not hindering the launch of Huawei 5G and expects no one to keep up with the company's technology over the next two to three years. Reuters cites it and adds that the US government "underestimated Huawei's capabilities".

Ren, 74, is a famous private person who almost never gives interviews, but has recently been in the spotlight more often. The recent escalation of tensions between his company and the US – not least the US arrest of his daughter Huawei CFO Meng Wanzhou. Ren's time as an engineer in the People's Liberation Army before founding Huawei has also contributed to distrust of the company.

Google revoked Huawei's Android license on Sunday in accordance with President Trump's order, while Intel and Qualcomm reportedly ordered staff to stop working with the Chinese telecom giant. The moves would prevent Huawei from selling devices running Google Apps and the Play Store, as well as building phones with components manufactured in the United States. However, Huawei claims to have built an alternative operating system and hardware in stock for this case.