"The Voice" winner is … Maelyn Jarmon 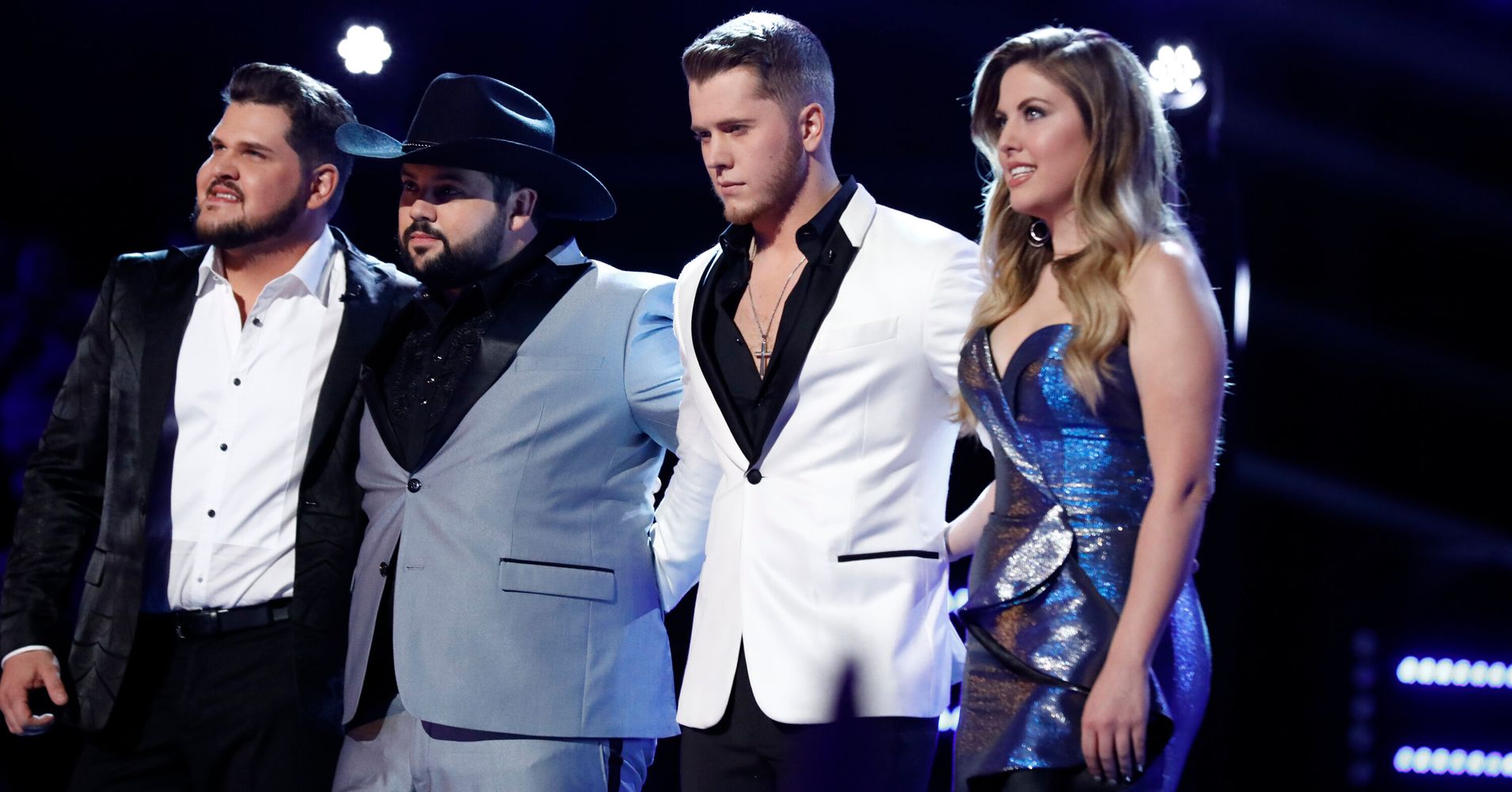 Maelyn Jarmon won the 16th season of "The Voice" on Tuesday and was also the winner of her rookie coach John Legend.

In this season, Legend's first mentor at NBC's Singing Competition was Chances to Winner. The three other singers of the finale were coached by the show's most successful panelist, Blake Shelton – second-placed Gyth Rigdon, third-placed Dexter Roberts and fourth-placed Andrew Sevener season, perhaps in the last word.

"He's a very arrogant bastard," joked the 40-year-old R & B star, loudly "Entertainment Tonight." "But I felt he would be the one." Kissing someone's ass after the show, and once again I was right. "

Jarmon, a 26-year-old from Frisco, Texas who now lives in New York, had other obstacles to overcome. According to her biography, she was deaf in a childhood intervention for the treatment of recurring ear infections in one ear and 80% on the other.

"This trip with John was unbelievable, it was a dream," Jarmon said via USA today. "This has exceeded my expectations. … I owe it to anyone who has chosen and streamed my songs. "

The climax of the finale Jarmon played" Angel "with Sarah McLachlan.

Help us tell more of the stories that depend on voices that too often go unheard.