Breaking News
Home / Science / The water of the earth has come through the "giant impact": consequences for …

The water of the earth has come through the "giant impact": consequences for …

A discovery of the origin of the Earth's oceans makes life more likely to exist outside the Solar System.

It used to be thought that most, if not all, ocean water was carried to Earth during later asteroid and comet fire. 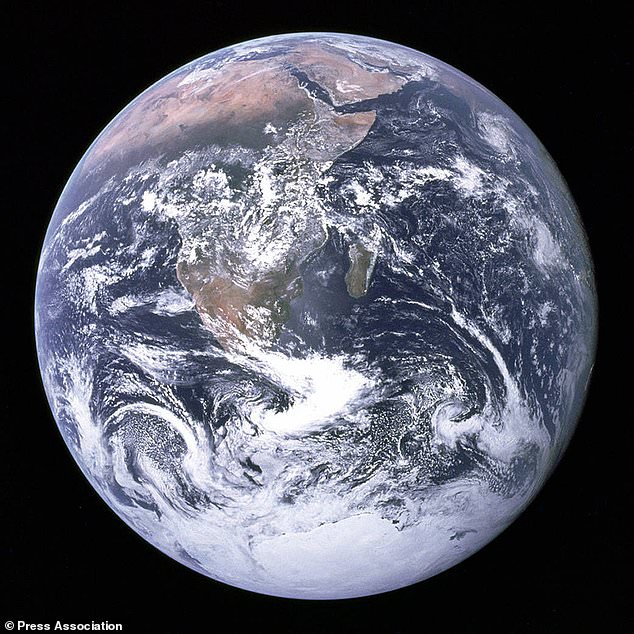 The fact that liquid water can withstand the catastrophic effects of planetary bodies means that it is sho Also, the presence of liquid surface water in the form of lakes and oceans increases the chances of finding life, experts believe.

Chief investigator Richard Greenwood of the Open University said, "Because water is such a vital ingredient in life, we rightly consider it valuable, and our research shows that water is also extremely resilient and can survive an event as catastrophic as two colliding planets

They found only a small difference between the lunar and the natural rocks. If most of the water on Earth had arrived after the giant impact, the rocks would have distinctly different oxygen compositions.

The results published in the journal Science Advances suggest that liquid water must have existed on Earth before lunar formation colliding with a body the size of Mars.

It is believed that the massive impact occurred about 100 million years after the formation of the solar system from a swirling dust and gas cloud.

Scientists know that many exoplanets occur in other stars

Dr. Greenwood added, "Because it worked for the Earth and the Moon, it also has to work for planets outside our solar system."

"Exoplanets with water on their surfaces are much more common than we ever thought. And where there is water, life could be too.

“Canary in the coal mine”: According to a study, the Greenland ice has shrunk